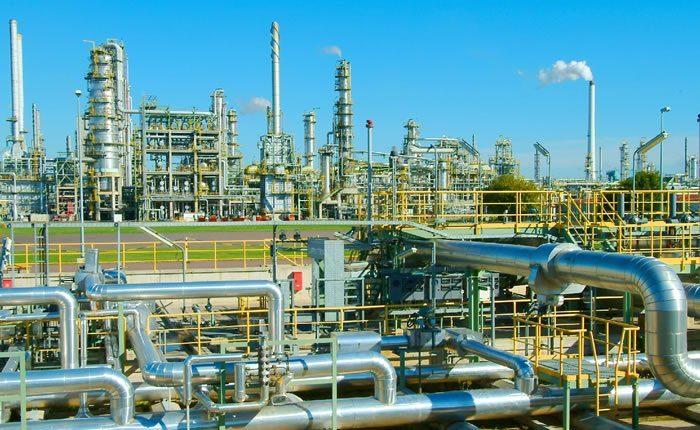 Nigeria’s trouble appears to be mounting, as the passage of the Petroleum Industry Bill (PIB) may no longer be realisable this month while substantial volume of deepwater projects are being shifted forward.

The Petroleum Industry Bill was first brought before the National Assembly in 2008 but has yet to become law. The government has changed the bill’s structure several times, and in February stated that it hoped it would be passed by mid-2020. That now seems improbable

“There are not many people outside the petroleum ministry—perhaps [even] the presidency—who have seen the new bill,” says Ekpen Omonbude, a petroleum and mining economist and group managing director of oil and gas services provider Eraskorp, who worked on four versions of the bill between 2008 and 2012. He spoke with Petroleum Economist.

“I would imagine the industry is likely to push back against it, or at least request consultation.”

Decisions on developing new deepwater fields, which have a breakeven price of around $60 per barrel, are being postponed. Similarly, short-term projects that provide quick returns and are based on discretionary spending are also on hold.

It is still believed in some quarters that Shell wants to go ahead with Bonga Southwest, and Total would like to develop Preowei because it is such a small field that can be tied back to the existing infrastructure. But for a bigger project such as Owowo, it is doubtful if ExxonMobil will develop it because the company has better projects in its global portfolio,” says Gail Anderson, research director at consultancy Wood Mackenzie.

Nigeria’s deepwater projects are already delayed because of a lot of fiscal uncertainty, and this increase in government share from deepwater production makes it harder for IOCs to sanction new projects,” says Anderson.

“IOCs will start announcing shut-ins in the near term, should the macro picture not improve” Omonbude said.

According to Petroleum Economist, following the royalty increase, Wood Mackenzie put back its estimates for the start dates for all Nigeria’s new deepwater fields. For example, Preowei is now expected to begin production in 2025, Bonga Southwest in 2027 and Owowo in 2029.

In an attempt to boost state income, Nigeria’s president Muhammadu Buhari in January amended the 1993 Deep Offshore and Inland Basin PSC. Before these changes, royalties ranged from zero to 12pc based on the field’s water depth. The zero-rate has been scrapped, with royalties now calculated based on the chargeable volume of the crude and condensates produced per field

The government increased of value added tax, cut fuel subsidies and raised electricity prices. The naira, which the government devalued by 15 per cent in March, will probably weaken further, making dollar-denominated oil income worth more in local currency terms, but all these measures would not be enough to mitigate the precipitous drop in crude prices and oil revenue.

Oyo urges rape victims to speak out, calls for synergy on fight against endemic