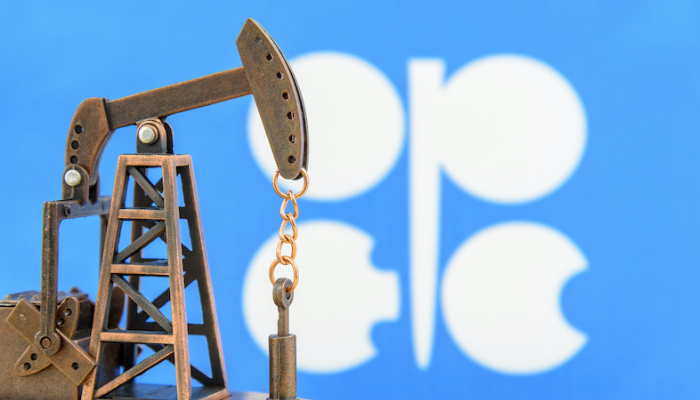 Nigeria’s fiscal worries may worsen in 2021 as a strict deal by the Organization of Petroleum Exporting Countries (OPEC) has insisted Africa’s biggest oil-producing country cut production by 939,000bpd within the next three months.

The deal expected to help prop up prices which have been battered by a price war between Saudi Arabia and Russia, and the coronavirus crisis will see Nigeria’s oil production pegged to 1.513 million bpd in first quarter of 2020

The plan will see Nigeria cut production by a combine 939,000 barrels per day in January, February and March 2020 which was arrived based on 23 percent reduction in reference production of 1.83 million bpd.

“The decline in oil production and exports witnessed this year will be more complicated in 2021 with greater attention to be paid to climate change next year,” said Abiodun Adesanya, the CEO of Lagos-based oil consultancy Degeconek.

For the purposes of revenue calculations in the 2021 budget, the Nigerian government is assuming oil production of 1.86 million bpd, including condensate output of between 300,000 bpd and 400,000 bpd, and a benchmark oil price of $40/barrel.

Other analysts say Nigeria’s poor record of budget execution means that the N13.6 trillion record budget while solid on paper, will likely fall short of its revenue targets if history is a guide.

The most recent 2020 budget implementation report shows a 100 percent shortfall in the Half Year actual revenues compared to budgeted revenues from a wide range of sources including FGN share of NLNG Dividends,

Revenue from Government owned Enterprises (GOES), stamp duty and grants and donor funding among others.

As a result of the zero inflows a shortfall of N1.267 trillion was recorded as at June 2020, compared to the N2.9 trillion in budgeted revenues expected to fund the budget.

The Lagos Chamber of Commerce and Industry (LCCI) lowered expectations about the oil sector outlook, noting that the sector’s growth would be subdued on the continued implementation of OPEC+ Declaration of Cooperation and weak oil price outlook.

“Considering the dim outlook for revenue in the light of weak economic fundamentals, we think the government would most likely underperform its revenue projections, with attendant impact on fiscal deficit and debt portfolio,” LCCI’S Director General, Muda Yusuf said.

Nigeria has undergone two recessions in the past five years, largely as a result of a collapse in oil prices which is responsible for up to 60 percent of the country’s budget and 90 percent of export earnings.