Nigeria may be left out as the world pumps more oil 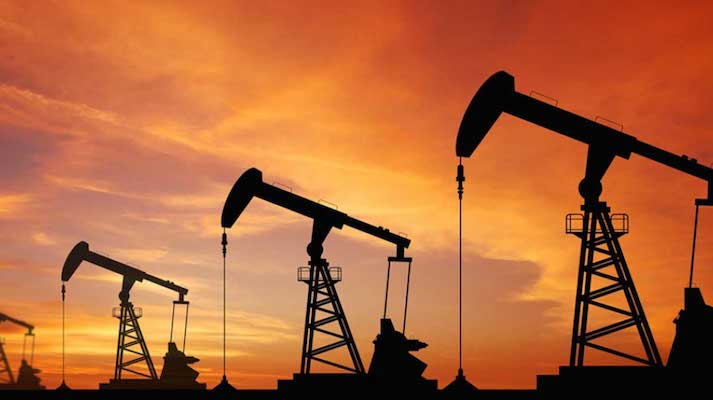 Faced with teething technical and operational issues, which are being exacerbated by the recent rise in pipeline leaks and sabotage, Nigeria may miss out on an opportunity to improve its earnings despite a current quest by some major oil producers to supply more crude oil.

This week, member countries of the oil cartel, Organisation of Petroleum Exporting Countries (OPEC), agreed to increase oil output by an initial 400,000 barrels per day (bpd), beginning in August, a move that could help ease a potential squeeze in supplies as global economies continue gearing up after the pandemic lockdowns.

The decision increases Nigeria’s oil output from about 1.4 million barrels per day to 1.8mbpd by April 2022.

However, the situation is different; Nigeria’s crude oil production has been languishing at only two-thirds of its full capacity this year, especially many of its large oil fields in the Niger Delta.

For instance, oil fields like Forcados, Bonny, Escravos, Brass River and Qua Iboe and some offshore fields like Bonga, Usan, EA, have been pumping much below their normal levels due to either technical or maintenance issues.

“Nigeria’s oil production is currently struggling at levels never seen before, but the regulators are ignoring the problem and disguising under OPEC’s quota,” Charles Akinbobola, energy analyst at Lagos-based Sofidam Capital, says.

According to OPEC’s monthly report, Nigeria produced 1.3mbpd in second quarter 2021, this compares negatively with the OPEC quota of 1.4mbpd.

The OPEC’s report notes that Nigeria has struggled to meet its production quota of 1.4mbpd as oil production slipped to 1.372mbpd, 1.344mbpd and 1.313mbpd in April, May and June 2021, respectively.

Akinbobola notes that some of Nigeria’s prolific oil terminals are currently not operating at full capacity due to self-inflict problems.

In April and May, there were shut-ins by some of the producers using the Nembe Creek Trunk Line to transport their production to Bonny Terminal due to a couple of leakages on the line, according to an official from the Nigerian petroleum ministry.

The official adds, “There was also maintenance at Bonga, as well as pipeline maintenance and repairs at Escravos, resulting in underperformance.”

Most industry experts say the rising leakages at some of the country’s key pipeline networks are contributing to a situation where higher oil prices have done little to shore up Nigeria’s shrinking foreign reserves. The country’s reserves decline often due to lower oil receipts, dip foreign investments, and unbridled borrowing.

The reserves fell by $222.3 million between May 31 and June 10 to $34 billion, according to figures published by the Central Bank of Nigeria.

The last time it fell below that mark was between June and July of 2017.

“Instead of cutting waste and leakages, Nigeria is paying lip service to a sector that funds its budget,” Damilare Asimiyu, head, research and strategy at GTI Capital, says.

Also, a non-government organisation that has been at the forefront of accountability and transparency, Nigeria Extractive Industries Transparency Initiative (NEITI), complained Nigeria could have earned more revenue if not for crude oil losses due to metering error, theft and sabotage in the country’s energy sector.

Other stakeholders have recommended that the Federal Government should relinquish control of the operation and management of its 7,000 kilometres pipelines by divesting a majority of its 100 percent equity to competent, resourceful and experienced refining private partner(s) in accordance with the Public (Privatisation and Commercialisation) Enterprises Act of 1991.

They noted that privatising the pipelines could best be described as the goose in the Nigerian economy. If it is well nurtured and fruitful, the spin-offs can lead to a transformation of the economy, they said.

Over the years, Nigeria’s inability to swing oil fortunes to economic realities means over 90 million of its citizens live in penury, more than India, which has a population seven times greater.

How EU embargo on Russia will impact diesel prices in Nigeria