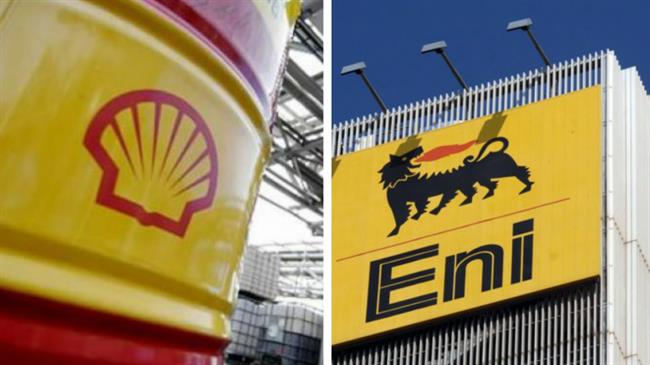 Nigeria says it is disappointed in a ruling by a court in Milan, Italy, which on Wednesday found European oil companies Royal Dutch Shell PLC and Eni SpA, along with the latter’s chief executive, not guilty of bribery and other charges in one of the energy industry’s biggest corruption cases.

The long-running case concerns the 2011 purchase of an offshore oil field in Nigeria, with prosecutors alleging the companies paid bribes to secure the field.

According to Judge Marco Tremolada, the companies and managers charged in the case had been acquitted as there was no case to answer, although the ruling could still be appealed.

The ruling comes three years after the trial kicked off and after over 74 hearings.

“This is a huge blow for natural resource governance and transparency in Nigeria,” said Matthew Page, associate fellow at the Chatham House Africa programme.

“The OPL 245 deal has been a multi-layered tale of corruption and malfeasance and international complicity that’s been going on for two decades,” he said.

Shell and Eni, along with Claudio Descalzi – who has been with Italy’s state-backed Eni for 40 years and chief executive officer since 2014 – have been on trial over a $1.3 billion payment for drilling rights in Nigeria.

“This judgment will continue to sting, as it is a real and visible defeat for global and Nigerian anti-corruption efforts,” Page said.

The Nigerian government expressed its disappointment in a statement released shortly after the Italian court’s decision was announced.

“The Federal Republic of Nigeria is disappointed in today’s ruling in Milan, but thanks the Italian prosecuting authorities for their tireless efforts,” a government spokesman said.

The statement added that Nigeria “will continue to hold those responsible for the OPL 245 fraud accountable”.

OPL 245 is perhaps the most talked-about asset in Nigeria’s oil industry. It covers 1,958 square kilometres and holds over 9 billion barrels of crude oil, equivalent to nearly one-quarter of Nigeria’s total proven reserves.

Experts claim that the deposit can power the whole of Africa for 20 years.