Nigeria at 60: Oil sector groans from a weak value chain 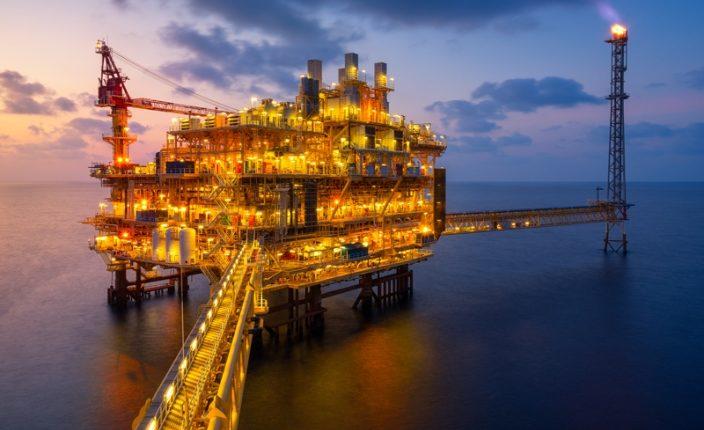 After years of independence and over five decades of oil exploration, crude oil accounts for less than 10 percent of Nigeria’s GDP but represents about 90 percent of foreign exchange earnings and more than half of government revenue, an indicator of a sector in dire need of succor.

Local content development has accelerated after the enactment of the law in 2010 as several indigenous operators such as Atlas Petroleum International, Oranto Petroleum, Shoreline, Aiteo Group, Eroton Exploration Production Company and Seplat Petroleum Development Company, among others, have made substantial contributions to the country’s hydrocarbon output.

Pre-Covid-19, independent firms were producing 400,000 barrels per day (bpd), accounting for about one-fifth of the country’s crude oil production. By 2020, independents were aiming to add 250,000 bpd of additional output, after Nigeria’s largest independent oil producer, Aiteo Eastern E&P announced plans to invest $5 billion over the next five years to drill new oil wells and re-open existing ones, to boost oil and natural gas production.

Nigeria’s economy is staring down a recession as Brent value has dropped by half since the worst pandemic in recent history started early this year. Declining oil price forced the government to deregulate the downstream sector after over N10trillion burnt on petrol subsidies within the last 10 years. Stakeholders have long called for an end to the costly subsidy regime because it mainly benefited the elites with multiple cars.

With dark clouds of an imminent economic recession gathering and not many visible silver linings, the recent drop in oil prices will hit Nigeria hard, making a big dent in government revenues and threatening the viability of upstream projects, thanks to the non-domestication of the value chain in the oil and gas sector.

For most experts, value addition in Nigeria’s petroleum sector could be the value created in by-products in the course of processing exclusive of the cost of crude, packaging or overhead.

“With value addition the total money revenue, or price, for which a by-product will sell sometimes quadruples,” Luqmon Agboola, head of energy and infrastructure at Sofidam Capital said.

Other experts claim refining makes an integral part of the oil and gas value chain that delivers products to consumers as refineries produce value added products from crude oil.

Nigerian legislators are promising the passage of long-awaited reforms to overhaul the entire sector.
The Petroleum Industries Bill has been floating around Abuja for the best part of two decades, holding back investment into an industry vital to Nigeria’s success.

The bill is meant to make the opaque national oil company Nigerian National Petroleum Corporation (NNPC), an epicentre of corruption, more transparent by breaking it up, establishing an independent regulator and stripping the oil minister of the ability to award, renew or revoke licences.

Improving Nigeria’s relationship with the international oil companies which has been strained for more than half a century will also be a discussion that deserves national attention going forward.

The government has struggled to pay for its share of oil production costs while pumping barrels has caused environmental devastation in the Niger Delta.

The state oil company hopes to follow the model of Nigeria LNG, the gas company in which it has a 49 per cent stake, Shell has 25.6 per cent, Total 15 and Eni 10.4 per cent. That company has become a rare bright spot in a moribund industry.

This autumn, Nigeria moved closer to a potential $10billion investment in the Train 7 project that will expand its liquefied natural gas plant in the Niger Delta. But few expect such blockbuster projects in the crude sector without a catalyst like the long-awaited petroleum bill and progress in the national oil’s divestment scheme.