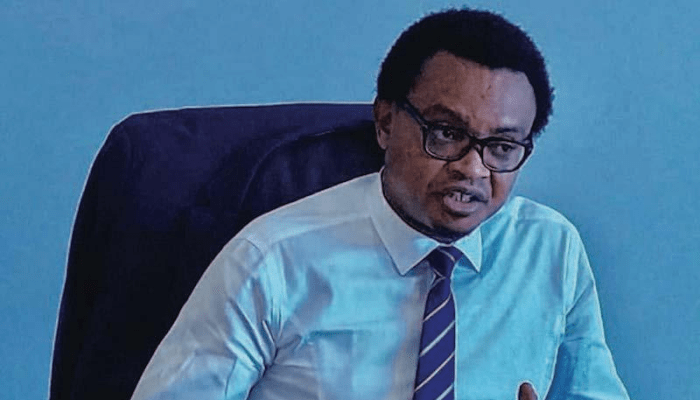 The National Gas Transportation Network Code launched in February, by Timipre Sylva, minister of state for Petroleum Resources went live on August 10. Justice Derefaka, Technical Adviser, Gas Business & Policy Implementation, to the minister of State, Petroleum Resources said the Network Code opens a vista of opportunities for investors interested in the gas sub sector of the oil and gas industry.

“As encapsulated in the National Gas Policy (2017), it is critical to government’s objective in firming up the country’s domestic gas obligation, promoting export, guaranteeing gas pipeline integrity, opening access to pipeline and common understanding on metering.
“The code will also provide a uniform platform in terms of guidelines for agreements between buyers and sellers which will ensure transparency and eliminate existing bottlenecks. It is a major policy thrust of government to unlocking the potentials of gas as a resource and revenue earner for Nigeria,” said Derefaka.

According to him, the network code will open access to pipeline and common understanding on metering with a set of rules and protocols designed to govern the operations of gas network players in a way that impacts the gas market as part of efforts towards transparency and efficiency in the operation of pipelines in the country.

SEE ALSO: Here’s why NNPC intervened in disputes over Oil Mining Lease 130
The Network Code is coming at a time when Nigeria is keen to deepen its domestic gas use. “As you may recall, the key strategies of the National Gas Policy (approved by the Federal Executive Council in 2017) are to stimulate the multiplier effect of gas in the domestic economy; position Nigeria competitively in high value export markets, and guarantee long-term energy security in the country.

“Additionally, the Nigerian Gas Master Plan, the National Gas Supply & Pricing Regulation 2008 (Which is currently undergoing intensive review by all the critical stakeholders in the gas sub sector) and the National Gas Policy 2017 all recommend the introduction of the Nigerian Gas Transportation Network Code
“Now that it has gone live, it will operationalize and harmonize gas balancing arrangements to support the completion and functioning of Nigerian gas market, the security of supply and appropriate access to the relevant information, in order to facilitate trade and to move forward towards greater market integration.

The Network Code will also enable new ways of doing business in the Nigerian domestic gas market. The government says it will spur investments in Compressed Natural Gas (CNG) and Liquified Natural Gas (LNG) projects. And every gas meant for domestic use either for power, petrochemical or industrial, will have a single entry and exit point to cut short the sharp practices prevalent in the current supply and distribution system said Derefaka.
From an investor perspective, the code assures that when they invest, their gas will be operated under best practices and help in boosting the confidence of international financiers because they are always concerned about things being done properly, the government official said.
As part of regulatory and operational mechanism, the Network Code has other ancillary agreements and Licenses to be issued to the users of the Code. These include amongst others, Supplier, Operator (or Transporter), Shipper and Agents Licenses Framework/Accession Agreement, Network Entry/Exit (Interconnection) Agreements and Operational Balancing Agreement (OBA).