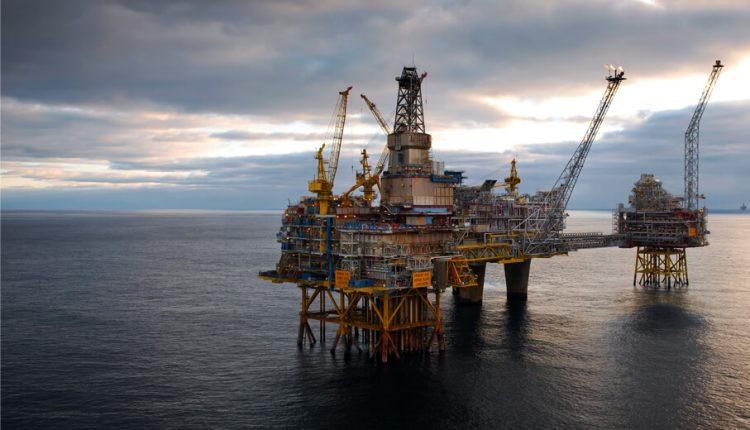 The Department of Petroleum Resources (DPR) has issued invitation letters to companies that were successful in their application to be prequalified for the ongoing bid rounds on 57marginal fields in Nigeria, but it is uncertain if it will yield similar value as it did in 2003.

“You’re to note that payment of Application and Processing fees (per field) of two million naira (N2million) and Three Million naira (N3million) respectively is required to proceed in the MFBR process,” said the copy of the letter issued by the DPR to the successful bidders.

“Upon confirmation of the minimum payment for one field (that is N5million) by DPR, your company will be granted access to the list of marginal fields on offer and the respective leaders (basic field information)”

The letter also said, “Kindly be reminded of the additional qualifications for Data Prying, leasing and Competent Persons Report and Special Field Report as contained in the MFBR Guidelines.”

Three weeks ago, Auwalu Sarki, director of the DPR had said over 600 companies have applied to be pre-qualified for the bid rounds, the first in almost 20 years. It is not expected that they would all be successful.

Sarki said Nigeria’s last bid round for the marginal fields was in 2003, and also revealed that the bidding exercise has garnered a lot of interest due to the transparent process but it may not be as profitable the earlier one.

The process is challenged by the Coronavirus that has caused the decline of oil demand and the consequent crash in prices.

“The implication is that the government may not earn as much it wanted but it seems it is better than nothing,” Ayodele Oni, energy lawyer and partner at Bloomfield Law firm had told BusinessDay.

Even then local investors could face serious challenges raising funds due to low oil prices and the gradual shift from oil to other energy forms.

“Unarguably, these are tough times in the global petroleum industry and that might cause funding apathy for Nigerian marginal fields,” Chijioke Mama, an energy analyst told BusinessDay.

This could return the same result from previous marginal field bid rounds where several fields sold to investors were abandoned unless creative financing solutions are implemented said Mama.

Nigeria’s marginal fields account for less than five percent of total output. An investor’s guide to Marginal Oil field acquisition prepared by the government says Nigeria has an estimated 2.3 billion barrels of crude oil reserves in over 183 fields classified as marginal however despite this potentials, marginal fields still contribute poorly to Nigeria’s total production.

Data from the DPR indicates that only 9 marginal fields are currently producing from the 30 fields awarded during the last bid rounds. There is no telling if the new ones that would be awarded at this time will succeed.

Marginal fields are discoveries made by oil majors that were undeveloped either because of distance from the existing production facility, low reserves (in view of the majors), or likely low production volumes as a result of flow assurance issues.