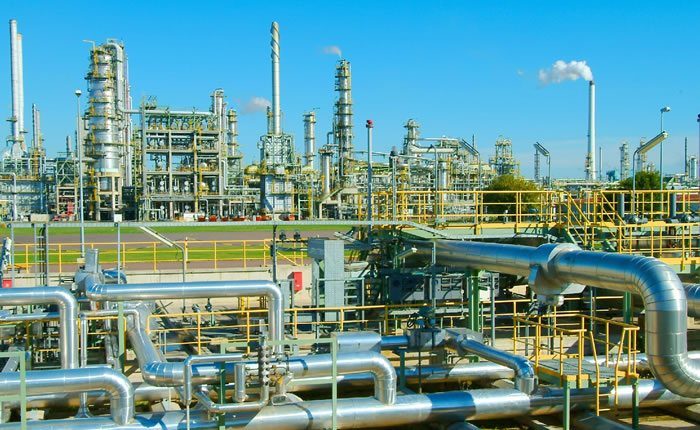 Less than few days to the latest deadline to pass the much-awaited Petroleum Industry Bill (PIB), latest development shows negotiation for 10 percent of derived oil revenue be provided for the host communities rather than the current 2.5 percent, could push its passage into late this year.

On Wednesday, four sources speaking to Reuters on condition of anonymity said community leaders revived demands to increase their share of petroleum produced in their regions to 10percent up from 2.5percent at an acrimonious meeting in the nation’s capital, Abuja, this week.

But the diminished state control that a float would bring is expected to scupper its chances.

Sources also said Sylva also pressed for market-based prices for gas in the power sector, which experts say would boost investment in Nigeria’s sclerotic power sector. However, since the measure would also be likely to increase electricity prices, it too could fail.

This latest development means for the umpteen time the passage of Nigeria’s long-awaited oil overhaul bill may once again fail to meet the latest deadline of June as declared a few weeks ago by Senate President Ahmad Lawan.

This is because the National Assembly goes on a routine recess in early July, so if the package is not approved within the next two weeks, it cannot become law until September.

Analysts believe that the PIB needs to be passed despite its imperfections, stressing that it is important to have a fiscal framework that guides the operations of the sector to sustain investor confidence, amid concerns of a global shift away from oil to clean energy.

“Pass the PIB to grow investor confidence, which would enable commercialisation of the sector for investments and put a stop to these overwhelming subsidies,” oil sector governance expert Henry Ademola Adigun told BusinessDay.

Some of the key objectives of the PIB include: safeguarding the long-term macroeconomic stability of the country, reformation of the extractive industry institutional framework, provision of better clarity for Nigeria and its partners (particularly IOCs), entrenching a domestic gas-to-power market, increasing oil and gas production, protecting the environment while supporting the economic diversification agenda of the country.

Recall, since the former president Olusegun Obasanjo-led era more than two decades ago, there have been attempts to revamp Nigeria’s petroleum sector through the PIB.

A 21-year old process, any child who was born at the time the preparatory work for the Bill was being done, would legally be an adult in any country in the world today, yet the Bill has still not seen the light of day.

In the past 21 years, so much has changed – climate change has become a front-burner issue, the Paris Agreement has been signed by nearly every country in the world, various human rights treaties that promote environmental justice have been passed, renewables have taken center stage and the energy transition has become the slogan of the day.