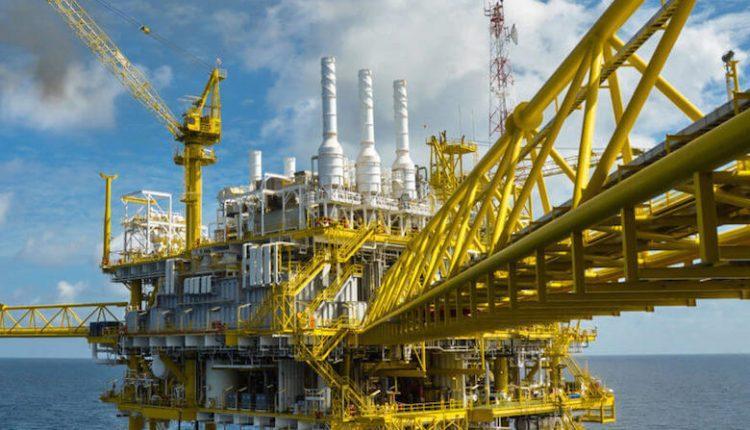 Despite the lull in the Nigerian oil and gas industry and the challenges it is facing some world-renowned companies still find the industry attractive and so decided to form joint venture (JV) partnership with some local companies.

One of such companies is the Doris Group, an offshore engineering specialist which has formed a joint venture partnership with International Energy Services Limited (IESL), local engineering services company and the two have now fused together to form what is now called IES-Doris Limited.

The two companies are not new to each other as they have cooperated in projects like Total’s Ofon in 2007 and Usan FPSO before, so it has been a long relationship.

With this development,  IESL-Doris will have access to all the engineering capabilities of Doris Group around the world. This means that if  works that are to be done in the country require expertise that do not exist here they would be brought into the country.
The joint venture is IESL 55 percent and Doris 45 percent equity share. The capacities of Doris Group is demonstrated in the fact that almost all the floating production storage and offloading (FPSO) that have operated in Africa are designed by Doris Group.
Such  FPSO  includes, Apo FPSO,Usan FPSO, Egina FPSO. It is rounding up its activities on IKIKE project for Total.

According to the chief executive officer of Doris Group, Christophe Debouvry who spoke with BusinessDay, the partnership will expose Nigerian engineers to technologies they are not exposed to yet, noting that the essence of local content is domiciliation and domestication of service activities in Nigeria and IESL-Doris joint venture has come to consolidate this.

“To us it is very important because we are contented working with local partners anywhere we go; we are used to local content. The beauty is that the two companies have known each other for a long time,” he said.

The Doris Group boss said his company is an engineering company that specialises essentially in offshore engineering and has been around for the past 55 years doing this. The company which is headquartered in Paris has engineering offices all around the world.

It has different types of businesses namely,  engineering in oil and gas which is what it is doing with IESL, designing of FPSO Platforms, wellheads, subsea  production system, conceptual engineering, pre-Front End Engineering Design (FEED) and details  engineering, everything before construction. He stated that the company does not do construction but is able to provide the entire chain of activities that are required in the upstream sector depending who it is partnering with on case by case basis on a particular project and locations.

Also commenting on the joint venture, Diran Fawibe, the chairman and chief executive of IESL said the two companies are not new to each other as they have been working together for about 15 years on a case by case basis.

“It has been so good for the two companies to go one step further; this was why the joint venture was signed in 2019,” he said.

Doris Group he said, will domicile some of its staff in Nigeria saying even now some are already in IESL. They would bring the expertise of Doris to support Nigeria.

He stated that as the country is moving into deep water projects there would be a number of challenges when it comes to engineering design and asset management so, with the coming of the group, its expertise would rob off on Nigerians working in IESL.  “Doris is very committed to supporting local content and Nigerians. It is a long time relationship which is expected to bring a lot of values to Nigeria, especially now that there lack of depth in engineering design in Nigeria.

The Doris group he said would help in the process of digital transformation of the processes in IESL.