How petrol price deregulation can work for all 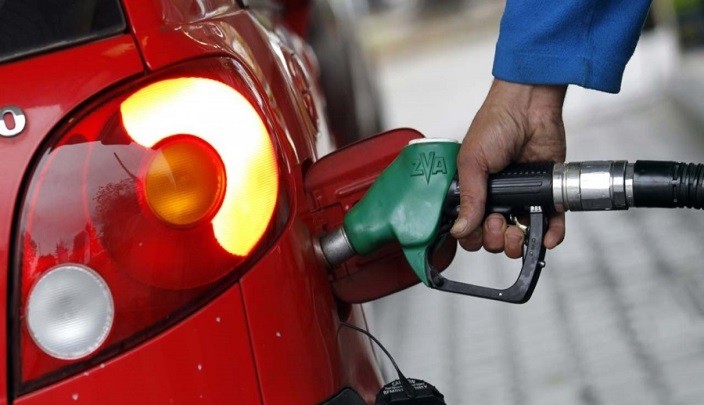 There is evidence that suggests the implementation of full deregulation of the downstream petroleum industry has a win-win potential for both operators and a vast majority of Nigeria’s 200 million people, who see cheaper fuel as the only benefit they get from a state that built no social-safety net for its citizens during the oil boom.

Business leaders are unanimous in their view that full deregulation would, in the long run, benefit ordinary Nigerians, and positively change the industry’s fortunes forever if the government put the right structures in place.

For instance, they recommend the Federal and State governments agree and communicate how to restructure the components of petrol pricing template to exclude petroleum equalisation fund and introduce levy fees for road development to be shared by the Federal Government(35 percent), States (45 percent), and Local Governments (20 percent).

Apart from pulling out from deciding petrol price and allowing market rule, they also recommend that the federal and state governments establish a Nigeria Extractive Industries Transparency Initiative (NEITI) style body to monitor and report on the application of proceeds from petrol price.

“Benefits must include setting up one hospital-like $125m Evercare in each of six zones over two years,” a business leader who did not want to be named said.

In its reaction, Nigeria’s largest business think tank, the Lagos Chamber of Commerce and Industry (LCCI) said the policy of public sector dominance of the downstream petroleum industry had effectively blocked private foreign direct investments, which could have created quality jobs and reduced pressure on foreign exchange.

He advised the Federal government and labour to have a collectively longer-term view of the economy and should also be conscious of the systemic ramifications of the consequences of policy choices.

Rather than spend N10.7 trillion on fuel subsidies within 10 years, BusinessDay findings show Nigeria could have constructed at least 13 refinery plant 100,000 barrels per day (bpd) capacity valued at $2 billion.

The wasteful spending of N10.7 trillion would have also built mortgage homes valued at N15 million each, a development that can play a big role in reducing Nigeria’s housing deficit projected at 20 million.

Other experts noted that implementing full deregulation is now inevitable especially at a time Nigeria’s macroeconomic environment is getting significantly worse.

To add to the woes of Nigerians, many of whom are struggling to pin down jobs in a country where 1 in every 3 people are unemployed, inflation is also galloping.

Food, on which Nigerians spend over half of their income, is the major driver of the spiraling inflation. Food prices stood at 22.72 percent in April from 22.95 percent in March, the highest in 15 years.

That has put basic food out of the reach of many in Nigeria where the people living in poverty are almost half of the population at 87 million, enough to match the population of Spain and Canada combined.

The volatile exchange rate has also eroded the purchasing power of Nigerians with the naira going through two devaluations last year alone.

Other say stakeholders say deregulation will bring succor to Nigeria’s downstream sector as well as to consumers of petroleum products, who have had to bear the brunt of induced scarcity and the opportunity cost spent on oil subsidy that could have been used in the health sector or provision of infrastructure services to the citizenry.

“With full deregulation, the Nigerian government can also free itself from the burden of subsidy that can be reinvested into infrastructural development, education and health care among others to enhance the living standards of the average Nigerian,” Huub Stokman, managing director of OVH Energy said at an industry event.

According to a report by KPMG, a global network of professional firms providing Audit, Tax, and Advisory services, the Federal Government should urgently unfold its long-overdue plan for complete deregulation and transformation of the downstream sector.

“Apart from eliminating the long-standing fuel subsidy albatross once and for all, it will release the much-needed cash to fund infrastructure development in the country, attract new investments to the sector, foster competition between operators, and promote efficiency in the entire value chain,” KPMG concluded.