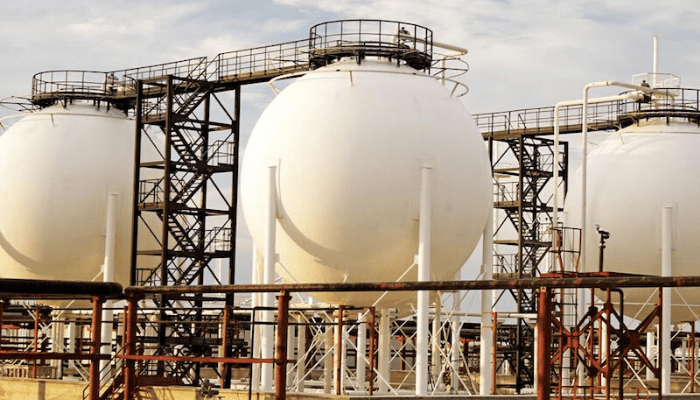 Opening up access to Nigeria’s gas transport network with the launch of a network code in February is meant to move over 6 billion standard cubic feet of gas daily to meet energy needs of some 200 million people. This has the potential to feed gas based industries with stock, create jobs and wealth for Nigerians.

Before the launch of the network code, the Federal Government enjoyed a monopoly and managed Nigeria’s gas pipeline network through the Nigerian Gas Processing and Transportation Company Limited (NGPTC), Nigeria Gas Marketing Company Limited (NGMC) and the Department of Petroleum Resources (DPR).

These government-owned organisations controlled approximately 1,500 to 2,000 kilometres of gas pipelines all over Nigeria. However, Henry Biose, of the Emerald Energy Institute for Petroleum and Energy Economics, Policy and Strategic Studies at University of Port Harcourt  estimates that for Nigeria to meet domestic gas supply obligations, the country needs additional 5,000 kilometres of gas pipeline to meet the short and medium-term needs, while about 10,000 km gas pipeline will be needed in the long run. But this is not possible if the gas network is not opened up to investors.

Audrey Joe-Ezigbo, president of the Nigerian Gas Association, said the network code will attract investors. She said this will help Nigeria become a mature gas market.

There are three critical gas pipeline systems in Nigeria. One is the 48-inch Obiafu-Obrikom-Oben (OB3) pipeline with a gas treatment plant (GTP) at Oben. It links up to the Escravos-Lagos Pipeline System (ELPS) through a 36-inch line from Oben. This connects the east to west of Nigeria and can carry 2 billion standard cubic feet (scf) daily of gas. This OB3 gas pipeline will be commissioned later this year.

The second gas pipeline system exists already – that is, the 514 km Escravos-Lagos Pipeline System, which carries 1.1 billion scf daily. There is an additional line with the same volume that will be commissioned later this year too, with the same capacity totalling 2.2 billion scf daily. The third is the 614km Ajaokuta-Kaduna-Kano (AKK) with 2 billion scf that connects the west to the north of Nigeria. Then there is the trans-Nigerian line that will meet Calabar, Lagos and Ajaokuta.

The DPR has issued the permit to survey for the AKK gas pipeline.  “We have issued the preliminary design approval. We hope in the next 18 months it will be commissioned like others,” Sarki Auwalu, director of DPR told BusinessDay in an exclusive interview.

The release of the network code opens up vast opportunities for Nigeria and Nigerians. It means many gas-based industries will spring up and many factories will come up. According to Auwalu, all the textile companies that are on gas in the eastern part of Nigeria are still on because they do not rely on transmitted and distributed power. They have access to gas and generate their power. This assures jobs and wealth creation for Nigerians. But textile companies that depended on transmitted power are all down. “Pushing this volume of gas across the nation will guarantee employment and industrialisation,” he said.

Nigeria has the largest gas reserves in Africa and the ninth-largest in the world. The country has 202 trillion cubic feet (Tcf) of proven gas reserves plus about 600 Tcf of unproven gas reserves. But only about 25 per cent of the reserves are being produced or under development, the Department Petroleum Resources said. With the launch of the network code, the country opens up access to gas transport infrastructure to all. This will drive investments into the sector.

The code is patterned after the United Kingdom’s Uniform Network Code (NUC). The introduction of the UNC came about following the sale of National Grid’s four Distribution Network (GDN) businesses. Each new GDN owner, along with National Grid Gas, is still required to produce its own Network Code.

“The launch of Nigerian gas transport network code is deliberate to create open access for this gas. This enables bulk producers, bulk sellers, and bulk purchasers, to have a structured and seamless relationship just like the network of telecommunication,” Auwalu told BusinessDay. “People protested when the Nigerian Telecommunications Limited (NITEL) was up for sale but today we are better off as a result.”

There is also a deliberate attempt to create penetration of liquefied petroleum gas (LPG), and compressed natural gas (CNG) this will give Nigerians alternative energy, create wealth and reduce poverty.