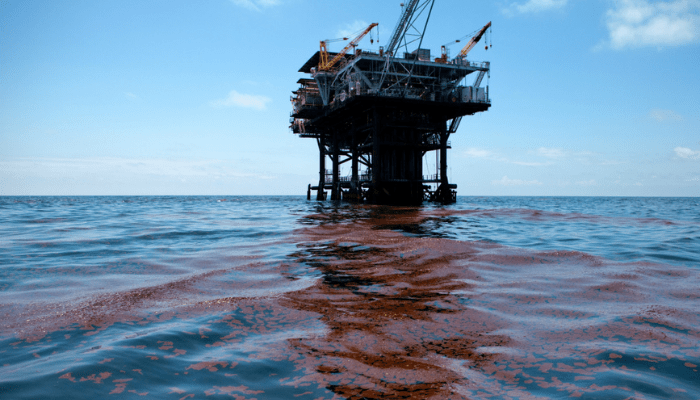 If the new oil sector law was passed last year, host communities in the Niger Delta would have got $500 million for the development of their region this year.

This is in addition to the existing contribution of 3 percent oil companies already contribute to the Niger Delta Development Commission (NDDC) for the oil host communities.

BusinessDay’s analysis finds that the controversy surrounding the host community fund and Frontier Exploration Fund (FEF) is largely due to misunderstanding of the percentage allocations provided to oil producing communities in the new oil sector law signed by President Muhammadu Buhari on Monday.

Many erroneously believe that the 3 percent Host Community Trust Fund is lower than the 30 percent Frontier Exploration Fund just by virtue of the percentage differences.

What the funds would accomplish

Frontier exploration is essentially searching for hydrocarbons crude oil, natural gas and other resources, in the inland basins around the country.

According to the Department of Petroleum Resources (DPR), Nigeria’s crude oil exploration is mainly from offshore, continental shelf and onshore fields largely in the Niger Delta.

“The fund shall be applied to all basins and undertaken, simultaneously and the NNPC would transfer the 30 percent of profit oil and profit gas to the FEF escrow account dedicated for the development of frontier acreages only.”

Since these provisions were made public many conspiracy theories have emerged with the underlying erroneous assumption that the fund was created to finance drilling oil only in the North to benefit the region.

Nigeria’s frontier basins are believed to hold vast deposits judging from discoveries made in similar terrains in neighbouring countries. However, exploration is fraught with challenges due to uneven terrain, insecurity and poor commercial prospects, which have kept away international investors but they run through the country.

Besides this, many also believe that the provision for the Frontier Exploration Fund is way higher than the provision for host communities in the Niger Delta only by looking at the percentages. This is not the case.

It is worth noting that NNPC deductions will be made from profit oil and gas. In this context, it is merely the commercial remuneration, which is an entitlement of the concessionaire under a production arrangement. It does not refer to 30 percent of NNPC’s Limited total profits in a financial year.

Profit from oil is not a significant chunk of revenue and is seen as residual income from production sharing, profit sharing and risk service contracts. The NNPC and the Nigerian government can charge profit oil from an exploration company only when it has fully recovered its costs for drilling oil, and this can take as much as seven to 10 years. Remember, production sharing contracts (PSCs) are funded entirely by the explorer.

The NNPC is not doing much in terms of real profit. In its published audited financial statement for 2019, the corporation saw a 99.7 percent reduction in its loss profile from N803 billion in 2018 to N1.7 billion in 2019. It is hoping to record profit when its accounts for 2020 are released.

Juxtaposed against the host community trust fund of 3 percent of prior year capital expenditure of oil companies, the EFF is way lower because it is seen as residual income after, as oil exploration companies keenly pay royalties.

For example, the $3.5 billion spent on developing the Agbami oilfield project had to be fully recovered before the NNPC could profit from oil from the field; meanwhile, the company pays annual royalty.

“And 3 percent of your operating expenditure is a huge number. Many people argue around whether it should be 10 percent or 5 percent or 3 percent. But percentage of what? I think that’s what most people don’t understand today.

“Last year’s operating expenses for the year was about $16 billion. Three percent of $16 billion is a large number, somewhere around $500 million plus. That’s because in today’s context, it is probably bigger than the NDDC. That’s really what it is. That’s what you’re providing,” he said.

The petroleum law states that FEF is aimed at providing the national oil company a dedicated fund for the development of frontier acreages and vests management of the fund in regulatory commission.

A bigger concern rather than percentage allocation is that the decision to sink this fund into exploration neglects the big picture that the world is moving away from fossil fuels. The new law does not prepare the country for energy transition. Some argue the fund would be better utilised to fund renewable energy development.

The exploration fund also ignores the fact that Nigeria has other minerals that would be competitive in the future where oil sector funds should be invested in and sacrifices investments into tech and services sector, which drives growth in modern economies.