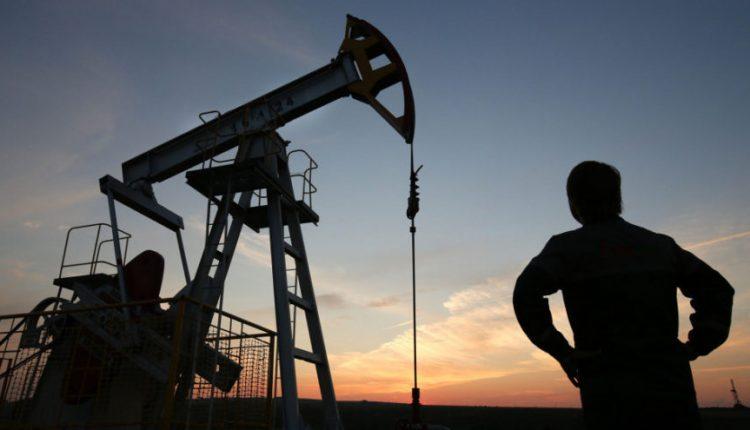 Some parts of the economy are grappling with pandemic-driven shortages. The oil industry has the opposite problem, the global market is expecting an extra oil of about three million barrels per day in April, with even more pending in May, in what many  analysts have called a crude tsunami.

With millions of people not taking trips, commuting or flying, the world’s appetite for oil has come crashing down, thanks to the coronavirus.

At the same time, a price war between giant producers Saudi Arabia and Russia has caused the oil supply to swing up, however, five countries are planning to pump more oil, a development that could lead to lower oil prices.

The oil market is expecting the Organisation of Petroleum Exporting Countries (OPEC) and allies members to add additional two million bpd  next month while another one million bpd could come if a cease-fire is agreed upon in Libya and the country reaches pre-shut-in levels.

Libya’s daily oil production has dropped from more than 2.8 million barrels to less than 100,000 barrels, due to the closure of oil ports and fields by tribal leaders in eastern Libya in protest against the UN-backed government.

Saudi Arabia is set to raise oil production next month, in an apparent attempt to put pressure on Russia after Moscow refused to join other nations in curbing output to support the price of oil.

“Any large political power sometimes needs to remind its adversaries and competitors of its might. We believe Saudi Arabia seeks to teach the market a lesson,” says Bjørnar Tonhaugen, Rystad Energy’s Head of Oil Markets.

Reports suggest that Saudi Arabia can increase oil output next month, well above 10MBpd to 12.3 million bpd to punish Russia, this means as much as an extra 1.3 million bpd could flood the market next month – just as demand is taking a major hit from the economic fallout of the global coronavirus epidemic.

A new report by a Norway based, independent energy research and business intelligence company Rystad Energy believes Saudi Arabia will be the producer that plans to add the most, reaching total supply capabilities of 12.3 million bpd.

“We believe their upstream crude production capacity, without any additional drilling is limited to around 11.5 million bpd in the short term,” Rystad Energy said.

Russia has followed competitive suit by ramping up its own production, with Energy Minister Alexander Novak said last week the country had the capacity to ramp production by 500,000 bpd.

“We  expect that Russia can increase production by at least 300,000 bpd in the next 90 days, but for now we include a more conservative increase of about 200,000 bpd in our estimates,” Rystad Energy’s report said.

The market expects an  increase of 110,000-bpd from Kuwait in April, raising its total production to 2.80 million bpd, with less upside risk than for UAE, Russia and Saudi Arabia.

The last major country with ample available spare capacity to potentially bring to the market in April is Iraq.

Iraq is expected to ramp-up production by 250,000 bpd to nearly 4.9 million bpd in April. If Iraq finds buyers for this additional crude, its total spare capacity of 480,000 bpd could be back online by June.