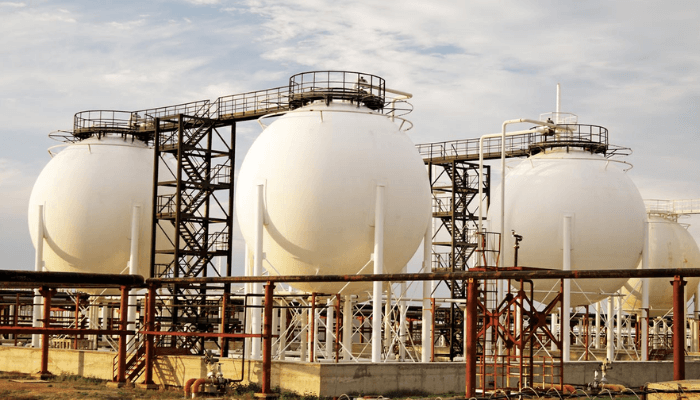 In a bid to end its dependence on Russian gas, the European Union (EU) delegation to Nigeria and the Economic Community of West African States (ECOWAS) has said it will replace gas imports from Russia with Nigeria’s.

Matthew Baldwin, deputy director-general, department for energy, European Commission in Brussels, said this at a news conference in Abuja Friday.

Baldwin will be meeting with top government officials in Nigeria and private sector players, including key stakeholders in the country’s energy sector.

The EU’s executive body had urged member states to slash their gas consumption by 15 percent as it warned of a likely complete shutdown of Russian supplies.

Fatih Birol, executive director, international energy agency (IEA) had earlier said Russia may cut off gas to Europe entirely as it seeks to strengthen its political leverage amid the Ukraine crisis. “Europe should prepare now.”

“In summary, I am on a mission from Europe to try to deliver Liquefied Natural Gas (LNG) today in the context of NLG partnership tomorrow with Nigeria,” Baldwin said. “Europe is in a tight spot in gas relations, following the Russian invasion of Ukraine and the instability in our gas market and the threat of cutting off supply altogether.

Earlier this week, Baldwin said, “We launched a gas demand reduction plan, and we are looking to reduce the demand for gas by 15 percent to manage the demand aspect of the equation.

Read also: Nigeria, two others to account for 80% of African gas output until 2025

“To be clear, we need to manage the supply side, and that’s why we want to expand what is currently at 14 per cent shares of our total LNG import from Nigeria, and we want it to go up. Our gas percentage was 60 percent but now we want to go.”

He added that Nigerian products had extraordinary potential, which was why the EU wanted to expand the short-term delivery.

According to Baldwin, by the end of August this year, the EU hoped to kickstart the partnership, adding that it would create a long-term partnership with Nigeria.

Samuela Isopi, the EU delegation to Nigeria and ECOWAS, said the bloc was doing its part in contributing to the energy sector by collaborating with Nigeria.

She said that the EU’s current contribution stands at €400 million, and remains Nigeria’s biggest trading partner accounting for over 20 percent of Nigerian trade with the world.