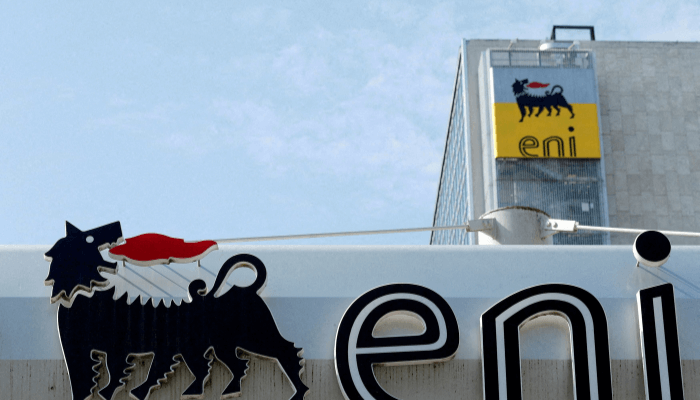 Italian oil giant Eni has agreed to acquire two producing fields in Algeria for an undisclosed sum, including stakes in two major natural gas projects, as it plans divestments away from Nigerian onshore assets, a development that illustrates how Nigeria is losing the war to attract investments into its oil sector to smaller oil-producing nations.

Despite Nigeria’s 37 billion oil reserves, 206 trillion cubic feet (tcf) proven gas reserves, and over 600tcf unproven gas reserves, oil majors are not investing in new fields but are finding other smaller producers in Africa profitable. Eni has announced the acquisition of the entirety of British Petroleum’s working interest stake in Algeria’s In Amenas and In Salah. The British company holds a 45.89 and 33.15 percent working interest respectively.

BusinessDay’s findings showed that In Amenas and In Salah together produced approximately 390 billion cubic feet of gas as well as 12 million barrels of condensates and LPG.

“Their addition to Eni’s existing Algerian portfolio will help boost the Italian firm’s production in the country to over 120,000 bpd of oil equivalent next year,” the company said Wednesday.

In 2002, Eni was in contention to buy stakes in a prized Nigerian offshore oil exploration license called OPL 245, there were hopes of a fresh start for international energy companies in Africa’s most crude-rich nation.

Two decades later, OPL 245 and its estimated 9bn barrels of oil are still undeveloped and analysts wonder if ENI would not be bitterly regretting its involvement with an asset that has become a byword for opaque business practices in Nigeria.

For Algeria the scenario is different. Eni stated that this acquisition has a ‘great strategic value to further contribute to Europe’s gas needs and further strengthens Eni’s presence in Algeria’ which is a major gas producer and a key country for the Italian firm.

This, according to Eni, will increase its portfolio of assets in the country and, jointly with the new contracts of Berkine South and Block 404/208 recently signed, will allow new and synergic development opportunities, mainly focused on increasing gas production.

Eni has been present in Algeria since 1981. Following these acquisitions and the development programs underway in the Berkine basin, in 2023, Industry watchers say Eni’s production from Algeria will rise to over 120,000 barrels of oil equivalent per day, further confirming Eni as the main international energy company operating in the country.

For a frontier market with the population of Nigeria, oil majors not looking in its direction should be a big worry for the government as it has dire implications for social welfare and economic growth.

Experts say Nigeria is punching below its weight in terms of attracting the right kind of investments in its energy sector, as foreign investment now accounts for just a fraction of Africa’s biggest economy, with policy uncertainties and security issues also weighing on the mind of overseas investors.

“The significant drop in investment by these IOCs in Nigeria goes beyond capital discipline alone,” Simon Anderson, director, performance improvement sub-Saharan Africa at Wood Mackenzie, said in a note.

It said, “Some Nigeria assets may be under-invested, resulting in potential upside opportunities.”

Nigeria has the capacity to pump around 2.2 million bpd of crude and condensate but in recent months, its output has been languishing below 1.55 million bpd. The country only pumped 1.1 million bpd of crude, according to the Organisation of the Petroleum Exporting Countries (OPEC).