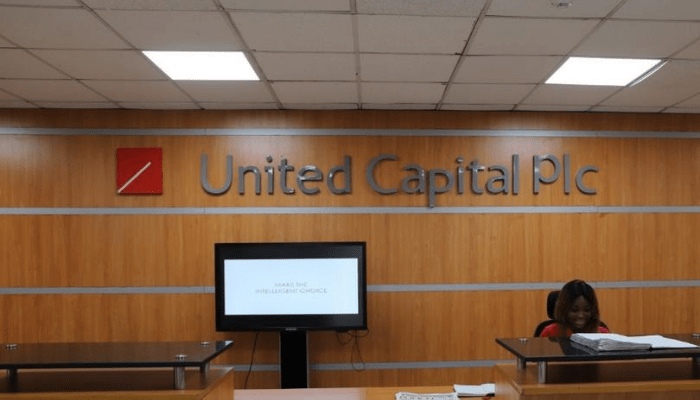 For analysts at United Capital, issues such as ongoing marginal field bid round, long-awaited passage of the Petroleum Industry Bill, policy backflip in downstream sector, margins of major industry players, and readiness of Dangote refinery are going to be major talking points in the second half of 2020.

In its outlook for the second half of 2020, analysts at the Lagos-based investment bank said although the current challenges in the oil market are significant, however, they expect domestic players to bid with a forward-looking perspective, and position for production when the oil market fully recovers.

Nigeria’s federal government launched its long-awaited marginal field bid round on June 1, with 57 fields said to be available for indigenous companies and investors, a welcome development but one that faces serious challenges.

“Our concern remains how potential output from these marginal fields will be accounted for, amid an expectation for sustained OPEC+ supply cuts beyond 2020,” United Capital said.

Nigeria’s obligation to OPEC’s + quota has come under questioning in recent times as following an oil production of 1.59 million bpd instead of 1.41million bpd in the month of May.

The country is required to compensate for the excess production, and future non-compliance will be followed by deeper supply cuts.
As such, the Nigeria National Petroleum Corporation (NNPC) is expected to allocate different levels of cuts to partners (mostly JV), while some producers have already willingly shut down operations due to higher production costs.

“We expect H2-2020 to be a period of achieving reduced costs, production efficiency, and conserving cash in the upstream sector,” United Capital said.

For the rest of the year, United Capital acknowledged that the global crude oil market is on a better balance of supply and demand; however the return to pre-pandemic profitability for Nigeria’s oil and gas players remains bleak.

For the downstream segment, despite the reactivation of the monthly market-based price regime, United Capital expressed concern around policy backflip which is quite common in Nigeria.

“The possibility of the FG backtracking the market-based price regime once oil prices start tracking higher and pressure on consumer wallets begin to mount remains in the offing,” United Capital said.

United Capital expects margins of major industry players such as TOTAL, ARDOVA, and MOBIL to remain constrained, as the NNPC remains the sole importer of PMS in H2-2020.