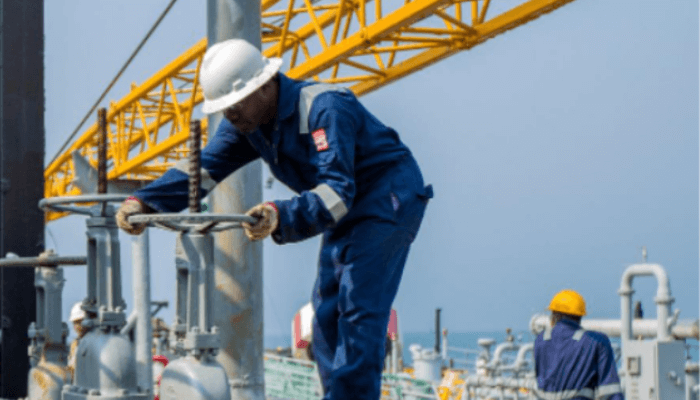 As big banks wind down hydrocarbon investment, some private equity firms that back oil and gas investments are recording an upward trajectory in the role they plan in the global energy business; a development Nigeria might miss due to multiple challenges threatening the potential of the country’s oil sector.

A new report by the US-based Private Equity Stakeholder Project showed that energy-focused private equity firms, including NGP Energy Capital Management, Pickering Energy Partners and Quantum Energy Partners have been sending articles, reports and presentations to investors highlighting the importance of oil and natural gas during the transition to renewables.

“Private equity is buying up excessive amounts of fossil fuel assets – oil wells, pipelines, power plants, operating them out of the public eye and exploiting gaps and loopholes in regulation,” the report titled Investing in Climate Chaos said.

“We need to quit just focusing on replacing all hydrocarbons with wind and solar. We’ve got to ask ourselves, ‘What’s practical? What can we really do?’” said Wil VanLoh, chief executive of Houston-based Quantum. He added that the world has never experienced a complete energy transition before but instead added new sources of energy over time.

“It’s kind of make-believe to think that we can actually replace three forms of energy this time,” VanLoh said, referring to coal, oil and natural gas.

Fossil fuels will still be necessary even as the world shifts to cleaner energy, firms argue in marketing to investors

While the above development signals an investment boom for oil-dependent countries like Saudi Arabia, it means little or nothing for Nigeria owing to industrial-scale crude theft, uncertainty and the government’s inability to fully implement the Petroleum Industry Act (PIA).

Analysts say the Nigerian government has done little to fix the vexing issues in the oil sector. It took 20 years to pass the Petroleum Industry Bill, and it has taken one year to even commence the implementation of most of its provisions.

The aspects that can be implemented are done to skirt around contentious issues. For example, the Nigerian National Petroleum Corporation has been transformed into a company from July 1 with a mandate to become commercial but it will continue to pay petrol subsidy with 100 percent of its revenue after paying salaries.

The President Muhammadu Buhari government’s inability to rein in crude theft is the biggest turn-off for investors.

Data sourced from the National Bureau of Statistics (NBS) showed foreign investment in Nigeria’s oil and gas dropped by 82 percent to a new low of $1.93million in the second quarter of 2022.

“Investment in Nigeria’s oil and gas sector is at its lowest ebb since independence,” Ola Alokolaro, partner, energy and infrastructure at Advocaat Law Practice, said.

The country’s total oil and condensate output dropped below one million bpd in August, data from the Nigerian Upstream Petroleum Regulatory Commission showed.

In early September, Italian oil giant Eni agreed to acquire two producing fields in Algeria for an undisclosed sum, including stakes in two major natural gas projects, as it plans divestments away from Nigerian onshore assets, a development that illustrates how Nigeria is losing the war to attract investments into its oil sector to smaller oil-producing nations.

For a frontier market with the population of Nigeria, oil majors not looking in its direction should be a big worry for the government as it has dire implications for social welfare and economic growth.