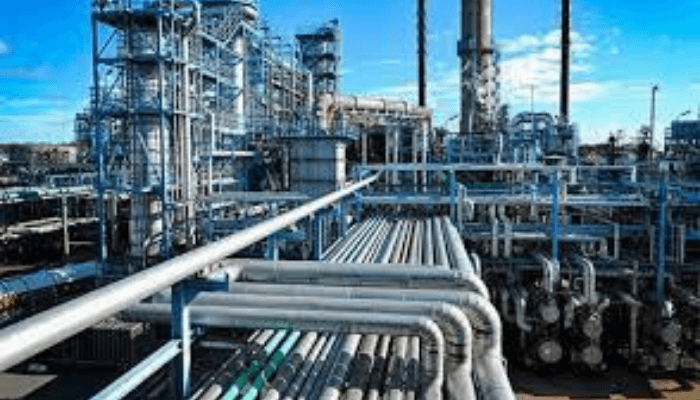 The world’s largest energy companies, including Shell, TotalEnergies, Exxon Mobil and Chevron are reporting record profits in the third quarter, funnelling cash back to investors and strengthening their balance sheets, however, new findings show they are pledging little to green investments.

Exxon’s $19.7bn profit for the third quarter outstripped the record $17.9bn it reported for the previous quarter, as it became the latest fossil fuel producer to enjoy soaring earnings, a day after Shell announced global profits of $9.5bn between July and September.

The results came as another US oil company, Chevron, reported a quarterly profit of $11.2bn, its second-highest ever, as it also stormed past analysts’ estimates.

This was slightly lower than the previous quarter, but almost double the $6.1bn profit the company made during the same period a year earlier.

For TotalEnergies the scenario is the same; the French oil group reported third-quarter profits of nearly $10bn, almost double the amount for the same period a year earlier.

Despite the record profits, a study of public communications from five oil and gas firms by InfluenceMap, a climate finance thinktank, found that 60percent of the publicity made at least one claim highlighting the companies’ positive climate actions. But on average, the five companies devoted only 12percent of capital expenditure to low-carbon activities – and this included some gas projects.

Researchers looked at 3,421 public communications materials published by BP, Chevron, ExxonMobil, Shell and TotalEnergies in 2021 and the first quarter of 2022, including articles and blogposts on corporate websites, press releases, reports, speeches and company and CEO social media accounts.

They found that 60percent of the publicity material made at least one green claim, with the most popular being centred on efforts to “transition the energy mix”.