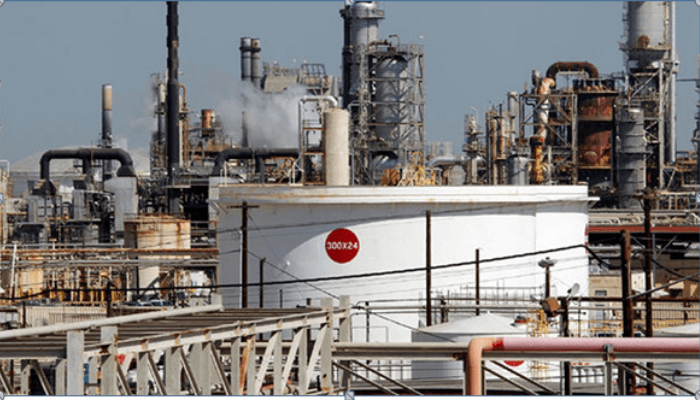 The latest financial books of the world’s largest oil and gas companies such as Exxon Mobil, Chevron and Total Energies have sweetened shareholder returns and further reassured investors of a more stable footing two years after Covid-19 first shook the oil market.
Largely because of soaring oil prices and natural gas prices, which averaged $93 per barrel and $8.87 per thousand cubic feet respectively, oil majors were able to maximise value from their fossil fuels operations and further boost investors’ confidence that their business model is well strengthened to fund other activities aligned with Paris Agreement targets.

Exxon reported earnings of $5.48 billion between the start of January and end of March, more than double the $2.73 billion it earned in the same period last year. And this was after the company incurred a $3.4 billion “after-tax charge” (i.e. loss) from discontinuing its operations from the Sakhalin-1 project in Russia.
Exxon’s chemical business was particularly strong, with a profit of $2.1 billion, consistent with records set a year ago while Free cash flow jumped to $10.843 billion from $6.909 billion for the first quarter last year.
“We returned $5.8 billion to shareholders, of which about two-thirds were in the form of dividends and the remainder share repurchases, consistent with our previous program,” said Darren Woods, Exxon’s Chairman and Chief Executive Officer.
Exxonmobil said production in the Permian came in at 560,000 barrels per day (bpd) at the end of the quarter, and the company remains on track to deliver a production increase of 25percent this year versus full-year 2021, and to eliminate routine flaring by year-end.

The company’s executives expressed optimism about exploration and production operations in Guyana and Brazil, and said they could lower emissions from their operations.

Chevron Corp. posted its highest quarterly profit since it reported $7.2 billion in net income at the end of 2012. The oil major reported total earnings of $6.26 billion in the first quarter of 2022, compared with $1.38 billion for 2021’s first quarter.
“First quarter financial performance saw return on capital employed increase to 14.7 percent and our balance sheet strengthened further,” said Mike Wirth, Chevron’s chairman and chief executive officer. The company’s debt ratio and net debt ratio declined to 16.7 and 10.8 percent, respectively.
“Chevron is doing its part to grow domestic supply with U.S. oil and gas production up 10 percent over the first quarter last year,” Wirth continued.
Cash flow from operations in the first three months of 2022 was $8.1 billion, compared with $4.2 billion in 2021 while Capital and exploratory expenditures stood at $2.8 billion, compared with $2.5 billion in 2021.
The amounts included $725 million in 2022 and $678 million in 2021 for the company’s share of expenditures by affiliates, which did not require cash outlays by the company. Expenditures for upstream represented 88 percent of the company-wide total in 2022.’