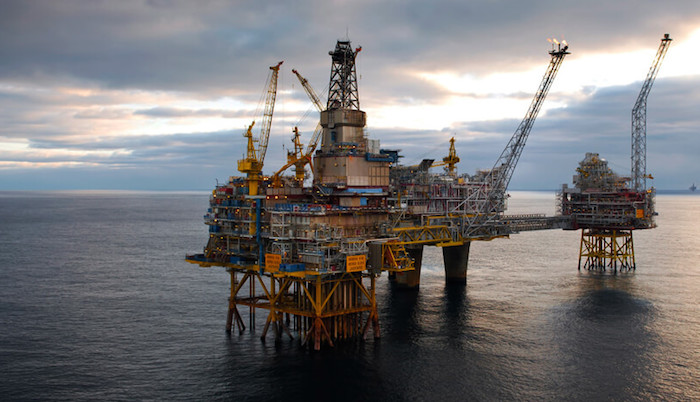 Foreign investment into Nigeria’s oil and gas is still at its lowest ebb as inflow hit a low of $61 million in the first quarter of 2022, a sharp decline compared to $171.63 million recorded in Q3 2016.
Despite running an economy mostly dependent on crude oil earnings, data gleaned from the National Bureau of Statistics (NBS) revealed foreign capital inflow into the oil and gas sector accounts for 0.04 percent of fresh foreign investments into the Nigerian economy in 2022 compared to other sectors like the banking and production sector contributing 52percent and 14 percent respectively.

Despite obvious opportunities in the oil and gas sector, experts say FDI is not rushing into Nigeria as the government continues to maintain a stranglehold on sectors that can attract foreign investment at the detriment of the economy and the people.
In separate reports on Nigeria’s oil and gas sector, global investment banking firm Renaissance Capital (RenCap) and Fitch Solutions, an affiliate of the global rating agency, Fitch has raised doubt about Nigeria recording any significant investments in the coming years despite the new Petroleum Industry Act (PIA).

It noted that most of the production operatorship control in most of Nigeria’s oil fields is set to change hands in onshore and shallow terrains, creating uncertainty with regard to future investment.
“To some extent, the under-investment theme is consistent with other hydrocarbon provinces (in both emerging and developed markets), due to oil and gas financing drying up globally and societal pressures towards decarbonisation driving the investment budgets of the majors and E&Ps alike,” RenCap added.