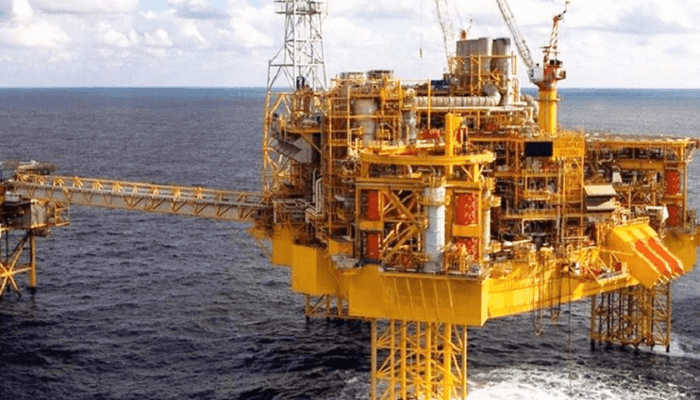 Africa’s biggest oil-producing country has recorded a 35percent increase in oil rigs in the second quarter of 2022, data obtained from the Organisation of the Petroleum Exporting Countries, (OPEC) has shown.

According to data obtained from Baker Hughes Incorporated and the Organization of Petroleum Exporting Countries (OPEC) Nigeria’s oil rig, which depicts the level of oil production activities by operators, moved from 8 in the first quarter of 2022 to 11 in the second quarter of 2022.

The rig count is largely a reflection of the level of exploration, development and production activities occurring in the oil and gas sector.

But the rise in rig count for Nigeria did not translate to an increase in crude oil production in the second quarter of this year.

Nigeria’s oil output dropped 11.47 per cent year-on-year, YoY, in the second quarter of 2021 (Q2’21). But the decline also shows significant under-production against the quota.

In its July 2021 Monthly Oil Market Report (MOMR) obtained by BusinessDay, the OPEC disclosed that on average, the nation produced 1.343 million barrels per day (mbpd), in Q2’21 compared to 1.517 mbpd produced in Q2’20. This also compares negatively with the OPEC quota of 1.4 mbpd.

At the Q2’21 average output the country requires about 500 mbpd output on condensate to meet its 2021 budgetary target of 1.8 mbpd. But currently the estimated condensate output is put at 400 mbpd , indicating a likely significant shortfall.

“Poor economic choices by the government and a snail pace movement in the implementation of the Petroleum Industry Act have marred the first half of 2022 for Nigeria’s oil and gas sector,” Ola Alokolaro, partner, energy and infrastructure at Advocaat Law Practice, said.

The low production meant that the inability of Nigerian National Petroleum Company Limited to carry out its statutory obligations to the federation continued for the fifth consecutive month in May, with the firm recording an N845 billion deficit.

Experts said the country’s maintenance issues are often blamed for Nigeria failing to pump as much crude as it could, but chronic funding shortfalls are as great a long-term concern, delaying new projects and depressing output.

“The oil and gas industry is off to an interesting start in 2022 with the increase in oil prices. However, Nigeria needs to fix its infrastructure deficit to enable the country maximise the increase in both prices and production quotas,” said KPMG, a multinational professional services network.

Nigeria depends on oil sales for around 60percent of its revenue and 90percent of its foreign exchange earnings, though it only accounts for less than 10percent of GDP, according to the International Monetary Fund (IMF).