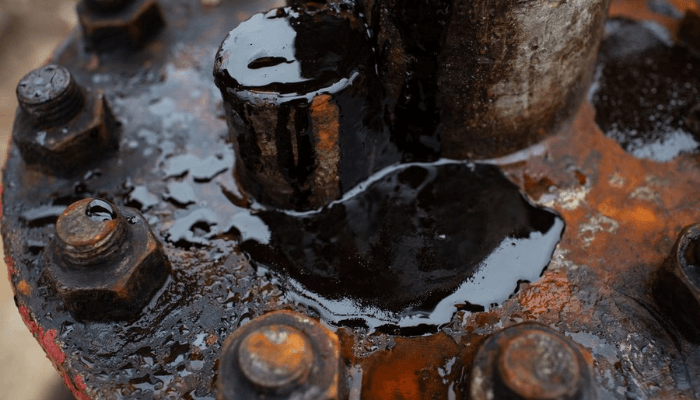 The International Energy Agency (IEA) has said Nigeria is not expected to meet the current production quota from the Organization of the Petroleum Exporting Countries (OPEC) for at least another year, raising the prospect that the “fiscal time bomb” the World Bank recently warned about could go off sooner than later.

The World Bank had said in its latest Nigeria Development Update report that “due to the petrol subsidy and low oil production, Nigeria faces a potential fiscal time bomb.”

The IEA said in a new report that persistent underinvestment and maintenance issues had left many African facilities struggling to restart and ramp up production.

“Nigeria, the region’s largest producer, and Angola, the third largest producer, are not expected to meet their current OPEC quotas for at least another year, having produced almost 300, 000 barrels per day (bpd) less than their combined quotas throughout 2021,” it said.

BusinessDay reported last week that Nigeria lost its status as Africa’s top oil producer to Angola as the continent’s biggest economy saw its output decline the most in May among its peers.

Nigeria’s crude oil production dropped by 27 percent between January and May.

OPEC’s latest monthly report showed that Nigeria’s oil production reduced by 195,000 bpd to 1.02 million bpd in May from 1.22 million in April, based on direct communication.

Collins Obi, an energy specialist said the current OPEC quota is fixed at about 1.8 million bpd, but Nigeria struggles to deliver output hovering between 1.3 million to 1.4 million bpd.

“The main reason for the poor performance for a country with significant oil and gas reserves is the rate of divestment from oil and gas facilities in the country by international oil companies (IOCs) and partners,” Obi said.

According to him, it is unclear if the rate of divestment matches the rate of skills, technology and capacity transfer to local operators taking over these fields.

However, as the energy transition gains momentum across the globe, financing for fossil fuel assets is increasingly expensive and unavailable as global finance mechanisms tend to incentivise green investments.

“There are sabotage activities along the evacuation routes. Less crude reaches the export terminal than produced, with too many hot taps illegally attached to the crude trunk line,” said Theophilus Sanjo, corporate commercial lawyer at Seplat Energy. “As a result, the producers so affected always have to declare force majeure to detach the hot taps and get production back on track.”

IEA said the sharp drop in demand for and prices of fossil fuels at the start of the pandemic caused financial difficulties for many oil‐producing countries across the globe, but the impacts were particularly acute for African producers.

Meanwhile, many IOCs, which make up a large part of African oil and gas production, have become increasingly withdrawn to make large‐scale investments due to the lack of regulatory clarity and uncertainty over future global demand.

Many of them have refocused their portfolios, prioritising production from fields with higher financial returns.

According to Obi, climate considerations are at the heart of investment decisions currently. Therefore, investments in new oil fields have been hampered, thus affecting the country’s oil output, he said.

The delay in the passage of the Petroleum Industry Bill for about a decade created significant uncertainty in the Nigerian oil and gas industry, further hampering crucial foreign direct investments that would have stimulated the sector growth and development.

During this period, there was significant underinvestment limiting the ability of the oil and gas sector to ramp up production. These were on the back of other maintenance constraints on oil facilities, given the impact of the COVID-19 pandemic on critical supply chains for sourcing key spare parts, Obi said.

He said that the pandemic resulted in low oil prices due to low demand; thus, revenue generation for most energy companies was hampered and reinvestment considerations into oil facilities were affected.

He said during this period, joint venture arrangements, production sharing arrangements and the like suffered setbacks as contracting parties struggled to meet up cash calls and other contractual obligations.

Obi said: “The results of these events are what we see today – low oil output. Nigeria’s low crude oil output in recent years is connected to insecurity in the areas hosting these oil fields. There were continuous attacks on oil facilities and incidences of crude oil theft capable of crippling the nation’s economy were reported.

“Therefore, the country’s leadership should deal with any internal security threat to the survival and sustainability of the sector decisively. Security agencies should be properly equipped and incentivized to deal with cases of vandalism and crude oil theft.”