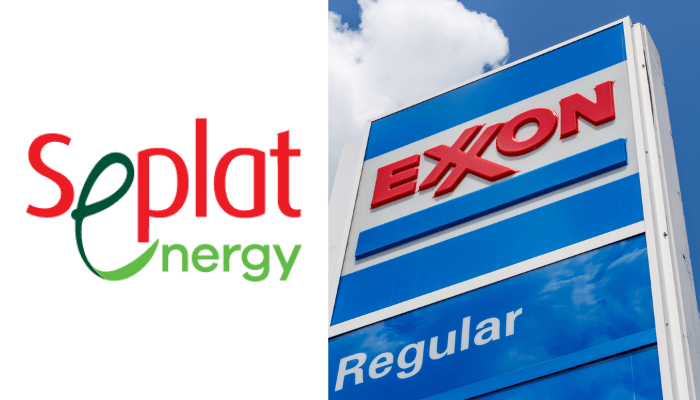 This contradicts an earlier statement from the presidency indicating the president who doubles as the petroleum minister has signed off on the deal.

Gbenga Komolafe, the chief executive of NUPRC said in a statement that the Commission in line with the provisions of the Petroleum Industry Act 2021 is the sole regulator in dealing with such matters in the Nigerian upstream sector.

He said: “As it were, the issue at stake is purely a regulatory matter and the Commission had earlier communicated the decline of Ministerial assent to ExxonMobil in this regard. As such the Commission further affirms that the status quo remains.

“The Commission is committed to ensuring predictable and conducive regulatory environment at all times in the Nigerian upstream sector.”

The Nigerian Upstream Petroleum Regulatory Commission (NUPRC) said Monday the matter was a regulatory one and nothing had changed after it had earlier notified ExxonMobil the transaction had been declined.

This development came hours after presidential spokesperson Femi Adesina said in a statement Buhari had approved the sale to Seplat, an indigenous oil company.

Adesina said Buhari approved the transfer in his capacity as Minister of Petroleum Resources and the approval was in consonance with the country’s drive for Foreign Direct Investment in the energy sector and considering the “extensive benefits of the transaction to the Nigerian Energy sector and the larger economy.”

The transaction suffered a setback after the state-owned Nigerian National Petroleum Corporation Limited asserted a right of first refusal on the deal. As a joint venture partner, NNPC argued it retained the right to be allowed to buy oil blocks sold by ExxonMobil ahead of any competitor or private firm.

Last month, the NNPC secured a court injunction barring the sale of the assets to Seplat.