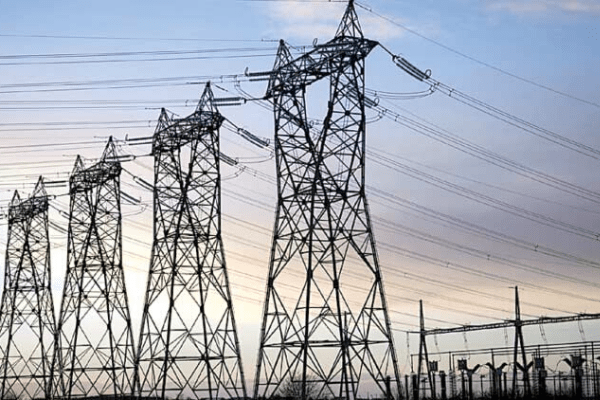 Eight months after the launch of the Metering Asset Provider regulation, PowerUp Nigeria has sent a Freedom of Information request to the Nigerian Electricity Regulatory Commission demanding to know the criteria that qualified companies.

The Metering Asset Provider (MAP) regulation sought to bridge the big metering gap that exits among electricity end-users (residential) in order to end the practice of estimated billing, which consumers have constantly requested that it ends.

The first permits were issued in April 2019. It is less than a year since the first permits were issued to MAPs according to section 4(3) of the MAP Regulation 2018 that requires all electricity distribution licensees to engage MAPs that would assist, as investors, in closing the metering gap. The objective of this is to eliminate the practice of estimated billing in the Nigerian Electricity Supply Industry (“NESI”).

But an electric power consumer rights and policy advocacy organisation has sent a Freedom of Information request to NERC on the state of the Meter Assets Providers metering scheme that came into force finally in May 2019. The request was sent on January 8 to the Commission.

PowerUp Nigeria claims it is justified in sending this request because it led in the advocacy to relieve Electricity Distribution Companies the burden of providing meters to their customers realising DisCos lacked were unable to do so. Two years of calling for the introduction of independent metering service providers finally bore fruits last year.

“We presented the idea to Babatunde Fashola, immediate past Minister of Power, Works, and Housing. Fashola found the idea workable, called the immediate past Acting Chairman/CEO of NERC, to look into how the Regulation can be worked out, with the draft Regulation coming first coming out on December 22, 2017,” Adetayo Adegbemle, executive director at PowerUp Nigeria said in a statement sent to BusinessDay.

“We are amazed that barely 20 of these MAPs were eventually assigned to the eleven (11) Electricity Distribution Companies, with a particular meter assets provider being assigned to nine (9) different electricity distribution companies,” Adegbemle said.

This Freedom of Information request calls into question the original criteria for appointing this twenty-one (21) Meter Assets Providers as assigned to the DisCos. It demands to know the production capacity of each independent metering asset provider. The rules governing the installation of meters to electricity consumers, the mechanism to monitor compliance of MAPs assigned to DisCos and procedures submitted by MAPs for consumer support and after service of installed meters.

The advocacy group further claims that a survey of consumers and investigations it has undertaken show that affected DisCos either lacked the financial or technical capacity to fulfil the metering demands of the electric power sector, especially the power distribution sector. Another claim from the organisation is that Nigerian electricity consumers are not averse to paying higher electricity tariff, if all other conditions, one of which is effecting metering, is met with.

“Many of these MAPs have also been found to be shell companies with no relevant experiences in the power sector or the requisite know-how,” PowerUp Nigeria’s executive director said.

According to a PricewaterhouseCoopers (PwC) report “Bridging the Metering Gap,” although, the 11 DisCos committed to metering 1.75million customers annually on acquisition of the distribution assets, the metering capacity of the DisCos is constrained by the limited allowable capital expenditure (“CAPEX”) in the Multi-Year Tariff Order (“MYTO”).

If 100 percent of the current MYTO provision is spent on metering, DisCos will have the capacity to meter 1.54 million customers annually. From PwC’s estimation of the actual metering gap, it will take at least 25 years to bridge the metering gap.