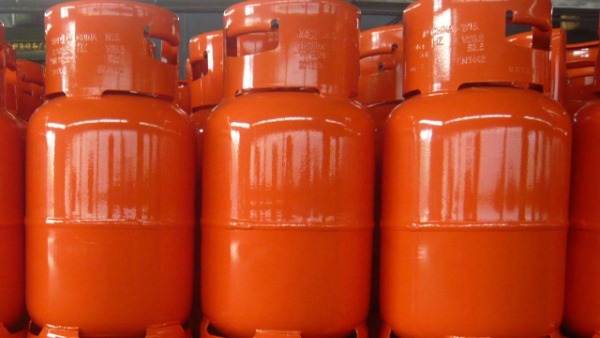 It is estimated that seven in ten households in Nigeria’s villages still burn wood, dung, coal and other biomass in open fires or rudimentary cooking stoves to warm their homes and cook their food. This is despite the fact that cell phones, satellites and the internet have linked-up most villages with urban centres.

The World Health Organisation estimates that the smoke from burning wood fuels is a major cause of women and children mortality in Nigeria. It is responsible for 95, 000 deaths per year due to complications caused by the inhalation of smoke from biofuels.  This makes it the third-highest killer after malaria and Human Immunodeficiency Virus (HIV) and the Acquired Immune Deficiency Syndrome (AIDS).

An estimated 72 percent of Nigeria’s population depend solely on firewood for cooking, a non-governmental organisation, the International Centre for Energy and Environmental Development, ICEED, also said.

However, the Federal Government recently said it had put measures in place to ensure that up to 13.8 million households in Nigeria embraced the usage of Liquefied Petroleum Gas (LPG) for their cooking within the next five years.

The Government of Ghana launched the Rural LPG (RLP) promotion programme as part of its efforts to reduce fuelwood consumption. The aim of the RLP is to contribute to Ghana’s overarching goal to provide LPG access to 50 percent of Ghana’s population by 2020.

However, manufacturing capacity in Nigeria remains low mainly due to high-cost steel, power outages and a Naira poised to depreciate against the US dollars any time the Godwin Emefiele led Central Bank of Nigeria stops defending the emerging economy’s currency.

The 40 percent duties and tariffs imposed on the raw materials imported for making of gas cylinders raise the cost and may further put it out of reach of the majority of Nigerians who live in the thousands of villages scattered across 36 States of The Federal Republic of Nigeria, including the Federal Capital Territory (FCT), Abuja.

People familiar with the sector say some cylinder makers have shut down because of the cost of flat steel. The price went so high that local makers could not compete with imported cheaper cylinders. To drive rural adoption of cooking gas, local manufacturing needs to be enabled and bring down the cost of production.