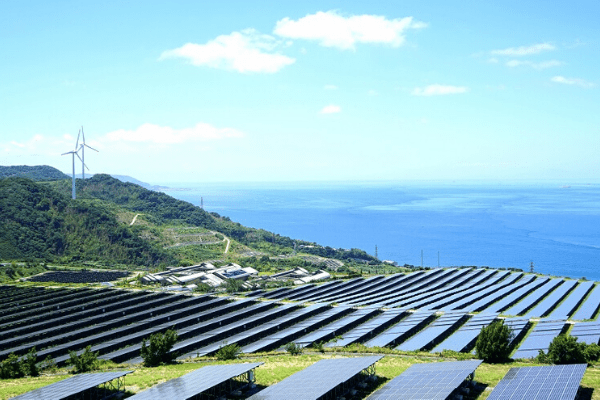 Cote d’Ivoire, the world’s largest producer and exporter of cocoa has ambitions to become West Africa’s energy hub, a leadership position Nigerian has been unable to retain.

“On the part of the ministry in charge of petroleum and energy side, we want to capitalise on our geographic position and the quality of infrastructure to become the energy hub of the West African sub-region.” said Baptiste Aka, chief of staff at the Ministry of Petroleum, Energy & Renewable Energy, Côte d’Ivoire at the Africa Oil Week.

“It is our plan that this position will cover all the value chain of the oil and gas industry from upstream exploration and production to downstream activities including the development of oil and gas infrastructures,” Aka said.

Though Nigeria holds Africa’s largest oil reserves but poor fiscal and regulatory environment has kept away investors. Cote d’Ivoire seeks to fill this vacuum. The country used recently concluded Africa Oil Week to offer five oil blocks for investments. The three new blocks, CI-800, CI-801 and CI-802, along with existing blocks CI-102 and CI-503, benefit from shallow waters, good geological data and are adjacent to existing discoveries and the proximity of infrastructures.

Although the bulk of the nation’s prospects are in the shallow water of fewer than 200 metres water depth, since 2011, 47 exploration licences have been granted by Côte d’Ivoire including four blocks in water depths exceeding 3000 metres.

But Nigeria risks losing its natural dominant position as the sub-region’s energy hub by its inability to put natural gas in the West African Gas Pipeline (WAGP). Already, countries along the sub-region’s shoreline have started seeking alternatives in liquefied natural gas to replace the WAGP, which has consistently performed below half its capacity.
For instance, Benin Republic is seeking how to reverse a 750-megawatt shortfall and by building independent power plants, one of which is being developed by Enterprise Power, backed by the African Infrastructure Investment Managers (AIIM) which will use liquefied natural gas regasification to ensure supply reliability.