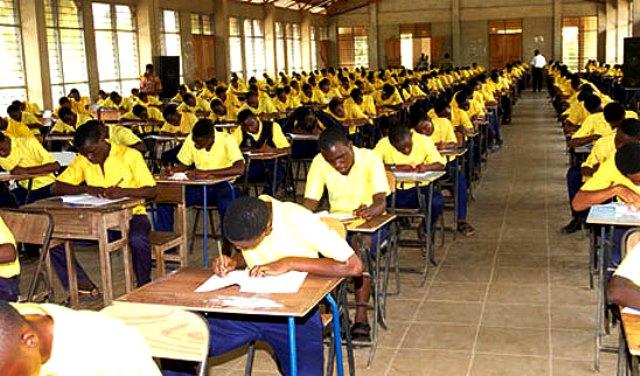 The West Africa Examination Council (WAEC) Nigeria has described as false rumours being peddled by some online media that there was a fire outbreak at WAEC Headquarters, Abuja.

WAEC observed with dismay at such publication stating that it is the handiwork of mischief-makers who are out to misinform, mislead and confuse the candidates and members of the general public.

The West Africa examination body while reacting to this in a statement obtained by BusinessDay, explains categorically that there was no fire incident at WAEC Headquarters or any WAEC office in Nigeria, for that matter.

Demianus G. Ojijeogu, Head, Public Affairs, WAEC Nigeria stated the council wishes to reassure all candidates, other stakeholders and members of the general public that all our security materials are safe and intact.

He further advised the general public to disregard the publication.

The Council urges the candidates to abide by the rules and regulations guiding the conduct of the examination by shunning all acts of malpractice and obeying all Covid-19 protocols that have been put in place at the examination centres.

Patrick E. Areghan, head of Nigeria National office of WAEC stated that there is a novel development in this arrangement for this year’s examination in the sense that the examination would be held from Monday through Saturday, in order to be able to achieve the five-week span.

He further noted that the choice of the period for the conduct of the examination was not arbitrarily set, adding that WAEC consulted extensively with the governments of all the five-member countries before arriving at the Period a duration of the examination.

According to him, In deference to the Federal Government of Nigeria, the five-week arrangement was arrived at in order to make room for the other Examining Bodies to equally conduct their examinations in good time. The shortening of the period is also of advantage in terms of reducing the period of mass social interaction with its attendant consequences.

The head of Nigeria Office of the West African examination body further stated that the WAEC in conducting the examination have taken due cognizance of the various measures/protocols rolled out by the Federal and State governments of Nigeria, aimed at checking the spread of the pandemic.