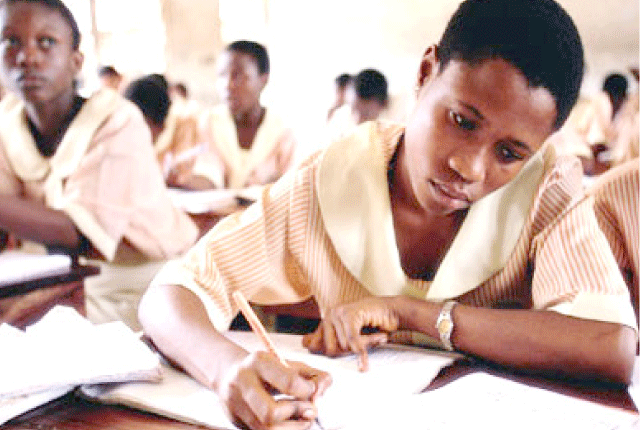 A total of 33,576 candidates, representing 48.68 percent of candidates who sat for the November and December 2019 National Examinations Council (NECO) Senior Secondary Certificate Examination (SSCE) for external candidates scored five credits and above, including English Language and Mathematics.

Further breakdown of the results released on Thursday shows that  70,140 candidates sat for the examination and 50,057 candidates representing 72.57 percent got five credits and above irrespective of English language and Mathematics.

The NECO registrar/CE Abubakar Gana in a statement, however, said the number of examination malpractices increased.

“This came about as a result of the comprehensive monitoring by senior staff which also resulted in the decline in the number of candidates with 5 credits and above,” Gana said.

Gana also stated that the results are available 49 days after the last paper was written.

Against wide opinion, Buhari scores self high on tackling insecurity

Lagos Govt recruited 3,000 teachers in the last one year – Adefisayo

Lagos Govt recruited 3,000 teachers in the last one year…