…Promises to transform Unical within his tenure 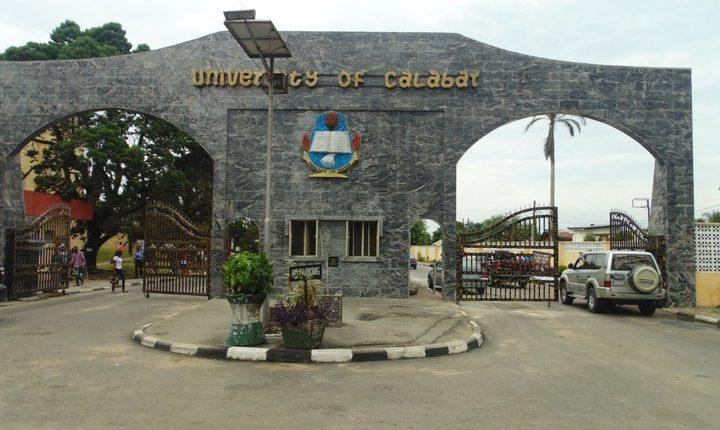 Offiong who served as Commissioner for education during the Liyel Imoke Administration while addressing Journalists over his ambition to take over as the next Vice-Chancellor of the University of Calabar, said under his watch the citadel of learning will become a world-class University to be reckoned with in Nigeria and the rest of the World.

As the tenure of current Vice-Chancellor of the University of Calabar (UNICAL), Zana Akpagu expires December 1, 2020, not less than nine professors are jostling for the ivory towers’ plum job.

According to the former Commissioner for education, “I am interested in the office as advertised by the governing Board of the University as the incumbent sized to be the Vice-Chancellor, I promised to move the University forward “

“In my Administration, everybody will be happy, when a system is large, issues will come up, nobody will be left out because I will reintroduce strong committees system where everybody will play his or her part in our University”

Offiong promises to institutionalized committee the system in the University of Calabar.

Educationist calls for child-centered learning to groom next generation leaders