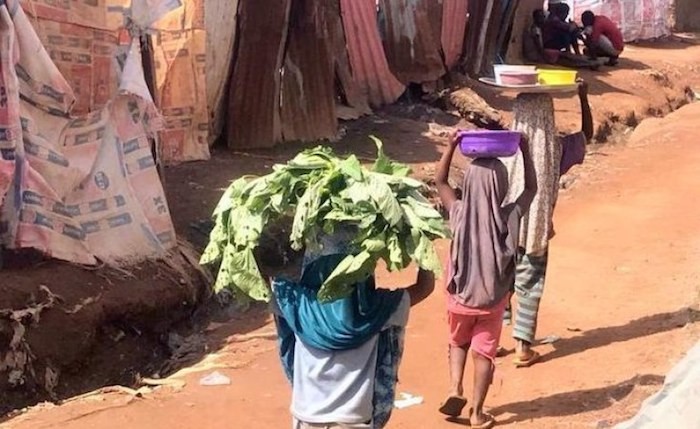 In order to solve the menace of having the highest number of out-of-school children in the world, the World Bank has listed eight major governance reforms that can return about 11.1 million children in Nigeria back to the classrooms in a cost-effective manner.

The reforms include reduction of out-of-pocket expenses, shifting the social norms through appropriate public campaigns, expanding the accessibility of schools, improving school infrastructure and providing adequate security
Others are the integration of secular and religious education in the school curriculum, increasing budget allocation and promoting institutional mechanisms for a whole-of-government approach to education.

According to the Bretton Wood institution, 11.1 million children aged between 6 and 15 were out of school in 2020, representing 1 in 12 of all out-of-school children globally and 22 percent of all children in this age group in Nigeria.

To win the race, it recommends the reduction of out-of-pocket expenses for education in government schools which will cause a positive effect on enrollment and attendance rates.
“It will also reduce adolescent marriage and pregnancy, and increased employment and financial inclusion,” the World Bank said.

It pointed out that in northern Nigeria, there are widespread socio-cultural norms such as child marriage which leads to teen pregnancies and a decline in school attendance and performance.

The bank advised Nigeria’s tiers of government to carry out a shift from social norms through appropriate public campaigns which will increase attendance rates and reduce child marriages and early pregnancies.
According to the report, about 23 percent of rural school-age children who have never attended school mention the absence of schools nearby as the main reason for their lack of education.

The World Bank advised the government to “expand the availability and accessibility of schools, including through non-public provision with public funding (communities), and optimise the location of new schools using geo-referenced data”.

It said about 50 percent of all primary classrooms and 40 percent of all JSS classrooms are dilapidated.
To solve this, the bank highlighted the need to improve school infrastructure, including water, sanitation and hygiene services facilities, which would increase retention rates and better learning conditions.
The World Bank said in the 2020/21 academic year, school closures due to safety issues impacted an estimated 1.3 million children.

To change the narration, it urged Nigeria’s government to ensure safety in and around schools in order to increase enrollment and attendance rates.

Regarding the problem of school financing, it proposed increased budget allocation to basic education and the institution of policies to improve efficiency and equity in funds allocation, which will bring about a more equitable and efficient distribution of the Universal Basic Education Commission funds to states.

The World Bank’s report highlighted the fragmented decision-making in Nigeria’s education system.
It recommended the promotion of institutional mechanisms for a whole-of-government approach to education in order to improve the performance of education interventions.