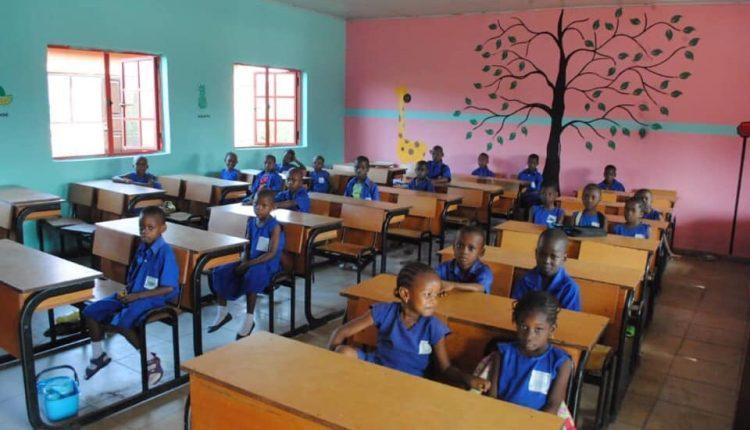 Share
The pan-Yoruba socio-political organisation, Afenifere, on Thursday condemned the Federal Government on its order that schools should remain closed in the country until further notice.

Recall that the Minister of Education, Adamu Adamu had on Wednesday in Abuja, said that the schools would not be reopened until the COVID-19 pandemic drastically subsides.

While the Minister of State for Education, Emeka Nwajiuba had earlier announced that the 2020 WASSCE conducted by WAEC would hold between August and September, the Presidential Task Force on COVID-19 directed all the schools to resume for only graduating pupils but Adamu’s order had reversed all the directives.

Following the order, the Afenifere called on President Buhari to sack the ministers in charge of Education Ministry planning to ground education for a year.

The Secretary-General of the Group, Bashorun Sehinde Arogbofa, who spoke with journalists in Akure, said the Federal Government should have allowed pupils to be back in school and find means of protecting them against the spread of deadly coronavirus disease.

Arogbofa said, “Adamu Adamu should be sacked, he can not bring our school system back to the stone age. They had about six months to plan for these children, what were they doing with the last six months all these children have been preparing for the WASSCE?

“I think the two ministers in the ministry should go, why would one say the pupil should resume writing their paper in August and the other minister would come and reverse the order and that the school would be closed down for the whole year.

“It is a reality that the COVID-19 is in the country but they should have to envisage what will happen and make necessary arrangements against it for the pupils. Why should education be closed down for a whole year?.

“It means the two of them, Adamu and Nwajiuba, don’t know what they are doing, so they should go.”