Replicating successes in telecom, others in key sectors 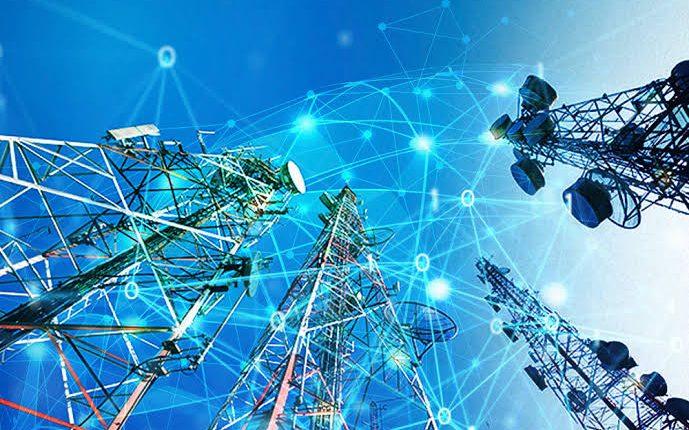 Among successful and celebrated economies of the world, a number of factors are noticeable in the success stories of these economies in terms of economic size and growth, purchasing power parity and human development index (HDI) among other critical measures.

These factors revolve around a clear economic philosophy, political will to act, competent leadership, acknowledging the role of the private sector and smart regulation.

However, the success stories of some Nigerian industries like telecommunications, pensions and cement show that all hopes are not lost for the country. The onus lies with the Nigerian authorities to replicate these successes in other key sectors of the economy.

The Nigeria telecommunication industry, for example, had a clear mandate and avoided half-hearted deregulations. Unlike the oil and power sectors where the government is both an operator and a regulator at the same time, the telecoms industry had the private sector as operators and the Nigerian Communications Commission (NCC) as the regulatory authority. No wonder the sector has attracted Foreign Direct Investments (FDI) like MTN, Airtel, etc.

The sub-sector, after exiting recession in Q1 2018, has recorded remarkable growth in GDP since then. In 2019, for instance, the sub-sector grew at 11.41 percent, outperforming the information and communication sector growth of 11.08 percent and GDP growth of 2.27 percent.

It is the same story for the Nigeria pension industry. The industry is currently the second largest in Africa with assets under management to the tune of N10.22 trillion as at December 31, 2019, showing an increase of 18.28 percent from N8.64 trillion at the end of December 2018. South Africa, however, leads the chart.

Dave Uduanu, CEO, Sigma Pensions Limited, explained at BusinessDay’s digital dialogues last week that the tailwinds of that landmark achievement for Nigeria were honesty of purpose and shielding from political influence and interference in critical decision makings. He added that regulators and rule setters should be the smartest people in the room because, essentially, they write the rules and superintend over them.

The industry has now become a major source of domestic borrowing for the federal government. As at December 2019, for instance, the government had borrowed about 71 percent from the fund in form of bonds and treasury bills.

The cement industry isn’t left out in the success stories. Statistics shows that Nigeria has the largest demand for cement in sub-Saharan Africa and about 95 percent of the inputs for cement production are sourced locally.

Nigeria, at some point, imported cement but the story changed when industry players began to look inwards, utilising Nigeria’s gas, limestone, coal and other input materials for manufacturing cement. The sector has also attracted FDI like Lafarge playing actively in the industry.

We are of the view that these successes can be replicated in other sectors of the economy. But that, essentially, demands strong political will, good regulations, deregulations and a clear mandate from the government to the private sector.

It is pertinent to note that, since the 2016 recession, most sectors of the economy have struggled to grow and very few have triggered the snail-paced GDP growth of barely 2 percent recorded so far.

Without equivocation, we believe that the COVID-19 pandemic provides Nigeria a chance to reimagine and reawaken its strategies for growth. The country is starved of good policies. The economy is still largely government-driven despite its negligible contribution to GDP. Regulations that stifle sectoral operation and performance are still prevalent.

We advise that the federal government must change its philosophy, look inwards and imbibe principles that will propel the country comprehensively and progressively, else the national economy will keep playing catch-up to global development.

For us, the importance of a competent leader cannot be over-emphasised, hence, we call for a more credible democratic process. We support the view that leaders must be selected based on their competencies. Anything otherwise is balderdash.