How to resolve the financial crises in Nigeria’s power sector

Meter every user and charge tariffs that guarantee commercial returns 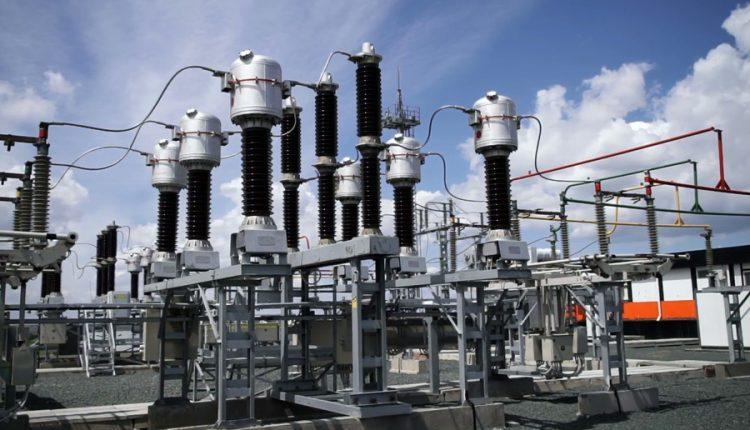 The major problem bogging down Nigeria’s power sector is its ineffective market which is about as efficient as a basket would be in retaining water. It makes sense then, that the place to start in finding a solution is fixing the electricity market so that debt obligations can be settled and the services priced fairly and paid for.

This may appear like oversimplifying the problem but in reality, it’s really not as complex as both the government and the operators are making it appear. Nigerians just want electricity for most hours of the day and are willing to pay a fair rate for power as long as they are not cheated through estimated billing – most Nigerians anyway.

The place to start is ensuring that all customers are metered. Imagine a petrol station where the fuel that is sold is not measured rather customers are charged according to how expensive the car they drive appears to be. This is what obtains by denying customers meters and charging them estimated billing based on what similar houses in the neighbourhood should be paying.

Currently there are around 10.4 million registered customers on Electricity Distribution Company (DisCos) books and only around 37 percent of them are metered. Around 20 percent of these meters are old and defective. So, it means only 8million customers are paying for electricity. Of this figure, about 4.1million customers are unmetered and pay through estimated billing. Worse still, there are over 20million buildings with electricity connections in Nigeria.

To solve the problem of meters, the regulator, the Nigerian Electricity Regulatory Commission (NERC) approved a nifty arrangement to meter everyone – The Meter Asset Providers (MAPs) regulation. This allows third-party investors to provide meters for customers which they could repay over a year. But the government unwisely set up a 35 percent levy on meters, according to it, to encourage local production, never mind, there is no power to produce them. The Nigerian Customs is now charging the levy on both meters and their components. This is what happens in a government that lacks both vision and coordination.

If the government were serious about solutions, it will make meter importation duty-free at least for one year, float a bond through a developmental financing institution or multilateral organisations say over ten years to finance meter purchase for all customers and order that every electricity customer must be captured. It will make it a crime to use power without a meter.

This action will bring over 20million customers into DisCos books and if they pay on average N5,000 a month, the sector will generate N1.2 trillion in revenue yearly.

The second reason for the poor financial condition of the power sector is that tariffs do not guarantee commercial returns. In arriving at the Multi-Year Tariff Order (MYTO), the model for pricing electricity in Nigeria, the parameters used includes gas prices, inflation, and foreign exchange rate. All these parameters have changed since 2015 when the last retail price for electricity was reviewed but the regulator has prevented operators from raising tariff until April this year. It moved commencement to July following the outbreak of COVID-19.

The government has maintained a stranglehold on tariffs because it fears popular revolt. Yet, Nigerians spend billions of naira yearly powering generators. This is self-defeating because the Nigerian government in the past three years has spent over N1.3trillion in bailouts to the sector to make up for keeping tariffs low. The government’s 40percent stake in the DisCos is not generating returns as the sector is haemorrhaging money faster than a broken faucet. The government has also been unable to tax the sector because the DisCos have been reporting losses. In their 2018 financials, the eleven DisCos recorded cumulative losses of N787billion a 10 percent increase from the previous year.

Clearly, the biggest problem with the sector is not money but a lack of imagination by the Ministry of Power and NERC, the sector regulator. An unwillingness to take difficult decisions and preventing markets from taking the lead, rather than populist and parochial sentiments. This will only make matters worse.

Apart from money, there is an absence of governance by operators and deliberate disregard for market rules. Technical problems fester and rickety assets are not fixed promptly. There is also a lack of accountability in how the Transmission Company of Nigeria and the System Operator manage costs, an indication of poor leadership in the sector.

Nigerians are bearing the brunt of this high-level incompetence and the economy is the biggest loser, recording over $29 billion worth of losses yearly on account of the epileptic power supply according to World Bank and Ministry of Finance report.