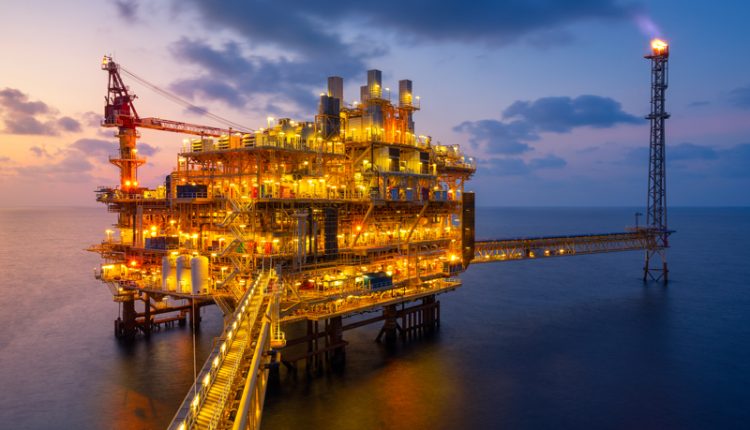 Five years ago, the NNPC said its ambition was to ramp oil production to 4million barrels per day from 2m daily. Today, as the country’s production has fallen even below its normal capacity, nothing is being said about this goal. This shows that things have deteriorated but also that the old ways of addressing these problems will no longer suffice.

This paper’s analysis indicating that due to above-the-ground challenges, oil companies in Nigeria deferred the production of over $1.6bn worth of crude oil between January 2020 and January 2021, should be worrying in an economy struggling to keep the lights on, pay teachers and build hospitals.

Technical challenges, force majeure, fire incidents, and leaks at Nigeria’s various terminals forced oil companies to shut in over 39million barrels of crude in one year.

While one may argue that since the oil is left in the ground because problems on the surface prevent it from being pumped, it could be extracted at a later date. However, the global oil market is not well suited for this kind of thinking. It is an industry in flux.

Those that used to buy our crude have found oil and are becoming prolific producers. The world is moving away from fossil fuels to cleaner energy sources and investments for oil projects are drying up. In the world where supply caps are placed on outputs, to win, it is no longer how much crude you can produce, but how efficient you are.

This is why we commend the drive by the NNPC GMD, Mele Kyari to compel efficient production. This is important if they must stay competitive.

The Federal Government ought to look into fixing vexing issues in the sector. A situation where above-the-ground challenges constrain production is troubling because the government cannot earn royalties or taxes on crude oil output that is not produced.

Nigeria produced a total of 1.76million barrels of oil and condensate per day in February, according to data from the Department of Petroleum Resources. Even without the cuts, it is doubtful the country can pump 2million barrels per day at the moment.

This situation underscores the stark reality facing the sector. Insecurity and violent agitations are constant threats. Even at the oil terminals, the problem of creaking infrastructure poses challenges.

Nigeria’s oil sector is be-devilled with teething challenges which increases cost for companies. Top on the list is insecurity where oil workers are targeted for kidnapping and companies pay huge costs to move their expatriate staff around.

Many also contend with hostile host communities some of whom now have outsourced the responsibilities for providing social amenities, a role traditionally suited to governments that extract taxes from them to oil companies. When they balk at some outrageous demand, their facilities are destroyed and they are harried for damaging the environment.

Yet, some oil companies have been accused of irresponsibly managing leaks that occurred through their own fault, but vandalism clearly is on the rise.

According to the NNPC, in December 2020, 43 pipeline points were vandalized representing about 18.60 percent increase from the 35 points recorded in November 2020. Mosimi Area accounted for 56 percent of the vandalized points while Kaduna Area and Port Harcourt accounted for the remaining 33 percent and 12 percent respectively.

We urge the Federal Government to tap into the expertise of sector players to begin fixing the issue with our oil. It should change the mentality of oil as rent but rather focus on the commodity as an economic enabler. The pivot to gas is encouraging, but before we take our eyes off oil, we can at least leave it in better shape considering it could still be with us for the next two decades according to some forecasts.