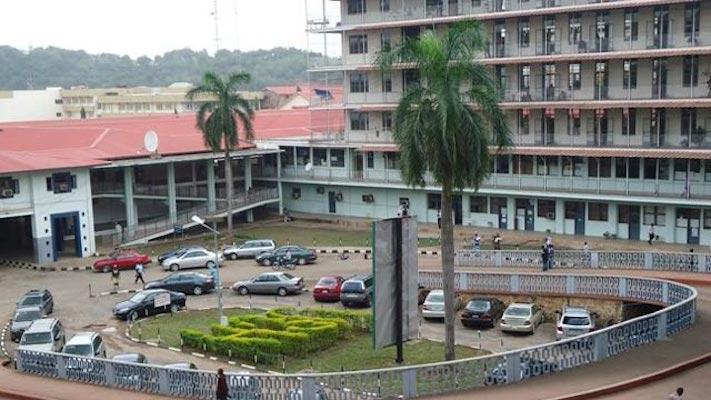 Otegbayo ,a Professor who revealed this at the inauguration of the Chief Tunde Afolabi Infectious Disease Centre donated to UCH by the Jospehus Foundation said that over 150 COVID-19 cases were recorded since March with the index case in Oyo State.

The CMD stated that 18 out of the total number of patients that were brought to the hospital died in the course of treatment adding that the mortality was because the cases were already very bad before being referred to UCH.

“I don’t have the exact figures but the last one I saw was about 159 and 18 of them died. We have that mortality because we take the sickest of the sick. The most severe cases are brought to the University College Hospital where that is the only place they can be treated.

“We have some of them that have comorbidities like hypertension, diabetes, asthma and some other chronic lung diseases. Some of them have kidney failure that require dialysis which is not available in many other places in Oyo State. That is why we record mortalities at the UCH.”

Apart from COVID-19 patients, he added that the Infectious Diseases Centre at UCH would take care of patients with other transmissible infections such as Lassa fever, HIV among others.

According to him, the centre has been equipped with modern hospital beds, multi-parameter monitors for all the beds, 60 KVA generator, kitchen, laundry and waiting area for patients.

“We also have CCTV for all the rooms; we have nurses bay and doctors call room.”

The donor’s representative, The centre,. Oladapo Afolabi,a Professor said the donation was the first phase of Josephus Foundation’s support for the hospital.

According to him, any infectious disease can attack anybody,you could be caught unawares, so, there is no point stigmatizing whoever has this disease.

Lafarge Africa says donated over N500million towards fight against Covid-19