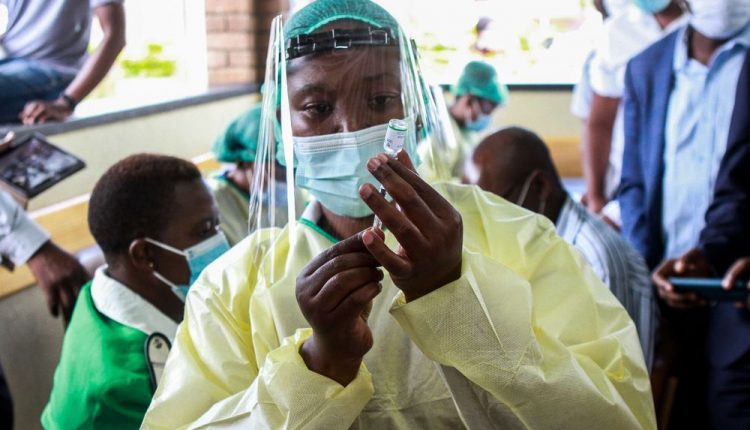 The coronavirus outbreak has highlighted the continent’s reliance on imported vaccines, with limited shot-making facilities only present in South Africa, Senegal and Egypt.

Biovac, which is 47.5% state-owned, is in talks to produce a Covid-19 vaccine at its facilities, and Aspen Pharmacare Holdings Ltd. has agreed to make Covid-19 shots on behalf of Johnson & Johnson at a facility in the southern city of Port Elizabeth.

“It’s important to deal with the current pandemic, but we have to build capability for the future so that we won’t be in a similar situation in ten years,” Morena Makhoana, Biovac’s chief executive officer, said in an interview last week.

“You cannot rely on importing vaccines as a country, you need to be self-sufficient.”

While countries from the U.S to the U.K. and China were among the first nations to start inoculating their populations, Africa has barely started — it accounts for less than 90,000 of the 205 million vaccines administered so far.

Few countries on the continent were able to secure supplies, while several Western nations pre-ordered more than enough to cover their populations.