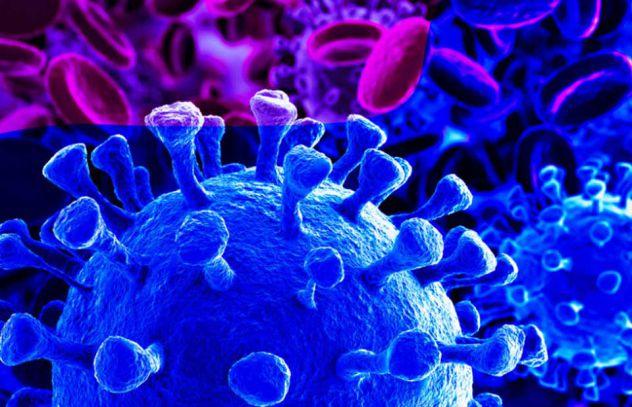 As part of measures to check the spread of Coronavirus, the Lagos State government has ordered the immediate stoppage of non-essential services, especially food vending at the Oko-Oba Abattoir and Lairage complex located in Agege area of the state.

The Oko-Oba Abattoir is the biggest in Lagos, and responsible for a larger percentage of the over 6,000 herd of cattle slaughtered daily in the state.

The directive, according to the government, is aimed at reducing crowd within and around the abattoir.

Gbolahan Lawal, commissioner for agriculture, said on Monday that the measure was also being extended to other animal slaughter facilities within the state.

Lawal said: “The era of several customers touching meat or meat products on display is over as the Lagos meat reforms are poised to ensure only wholesome meat is sold to the populace and also promote food safety.”

He stated that the restriction on large gatherings of people would be strictly enforced at the abattoir and other slaughter houses across the state.

He said operators at such facilities were also expected to provide hand sanitizers and distance thermometer at the entrances of the Oko-Oba abattoir and other slaughter points.

“Posters and handbills on COVID-19 shall be made available at all our abattoir and meat markets emphasising the symptoms of the disease, the preventive measures to be taken and the phone numbers to contact in cases of suspected outbreak.

“It is also important that we increase the level of sanitation of the entire environment at our abattoir and slaughter houses in the state,” he said.

Coronavirus: can the ECB’s ‘bazooka’ avert a eurozone crisis?