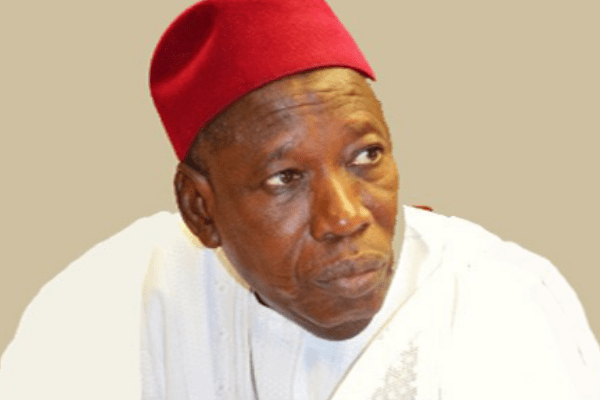 Share
Kano State has witnessed at least 23 high-profile deaths in the  past 24 hours (Saturday), due to reasons yet to be ascertained, checks by BusinessDay reveal.
The State Government has instituted an investigation to determine the causes of these and other recent deaths. The Ministry of Health is conducting the investigation.

One of the high-profile deaths includes that of Ibrahim Ayagi, Kano-based professor of economics, a former head of Nigerian Economic Intelligence Bureau, and until his death was the chief executive officer of Hassan Gwarzo Group of Schools. Ayagi was aged 80 years.Other notable deaths in the state are of the former Grand Kadi of Kano, Dahiru Khadi, Musa Umar Gwarzo, as well as Musa Tijjani, editor of the state-owned Triumph Newspaper.

This is happening as the state awaits the resumption of COVID-19 tests which was suspended last Wednesday by the Nigeria Centre for Disease Control to enable it fumigate the testing centres.

Although there are no indicators connecting the mounting deaths being recorded in the state to the ravaging COVID -19, the death rate in the state is becoming alarming.

Medical experts have cited several other reasons for the high wave of deaths being recorded in the state, which they believe has to do with the present unfavourable weather condition being experienced in the state.

Prior to suspending COVID-19 tests, the state had confirmed 73 patients cases with the novel coronavirus disease.