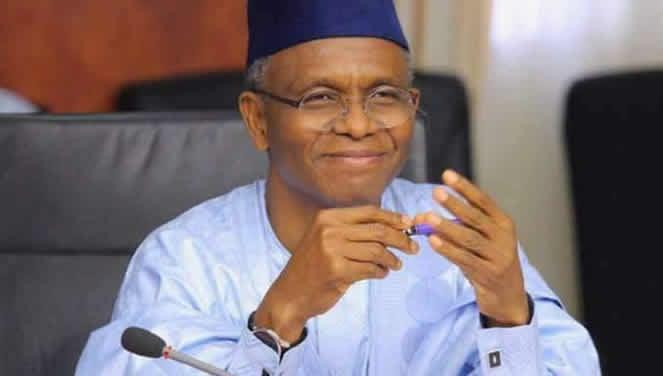 In the face of gradual easing of lockdown announced by the Federal Government, despite the rising cases of Covid-19 in the country, the Kaduna State Government says it is yet to open markets and places of worship in the state.

The continuing closure of these public places which were closed in March 2020 as part of the state preventive measure against the spread of the disease is to enable the government reach an agreement with the business, religious, and other community leaders on the modality to be adopted, the state said.

The latest move by the government was contained in a statement signed by Muyiwa Adekeye, special adviser on media and communication, made available to BusinessDay on Wednesday.

It added that the stakeholders are to enable an agreement to be reached on the protocols to be adopted for the safe opening of the business and market places, as well as the resumption of congregational worship.

The statement stated that as at now, the on-going consultations with these stakeholders have not been concluded, so it cannot authorize their opening.

“It will be a violation of subsisting Quarantine Orders to reopen any unauthorized facility, market or places of worship, or to conduct congregational worship of any sort. Places of worship in Kaduna State were not closed by the Federal Government.

“The decision to close places of worship in Kaduna State was taken and enforced in March 2020 by the state government as part of the proclamation of the Quarantine Orders in the state. Kaduna State is not one of the two states and the FCT where the Federal Government imposed a lockdown.”

It added that the steps taken to ease such federally imposed lockdowns in the concerned places should not be construed as the Federal Government relaxing in all states conditions that it did not impose in the first place. It explained that the state has its own well-articulated roadmap for reopening, and this was published last week as a public document for the views and inputs of the citizens of the State.

“That is why when it extended the Quarantine Orders by two weeks on 26th May 2020, it also announced steps to ease some of the restrictions. These included increasing lockdown-free days to three and allowing approved businesses and facilities to open on those three days” the statement explained.

The statement further stated that the quarantine extension announced by the Deputy Governor on 26th May 2020 made it clear that schools, places of worship and markets will remain closed under the adjusted orders.

“We wish to make it clear that relevant government officials and agencies will continue to engage with religious leaders, transport unions, traditional institutions, market unions, school proprietors and other stakeholders as may be identified from time to time, to discuss the conditions and circumstances for a safe reopening of these sectors.

“Also we wish to remind all stakeholders that Kaduna State has continued to maintain the prohibition of interstate and intercity travel. Government officials and mobile courts will continue to enforce this ban to prevent people from spreading the virus through non-essential movement. In addition, the nighttime curfew that has been enforced across the state still remains, from 6 pm to 6 am,” the statement added.

The statement concluded that public safety and the protection of human lives remain the sole motivation for the government’s Covid-19 response, and therefore appeals to residents and leaders to be patient and collaborate to implement a careful, safe, and responsible re-opening of our State.