I Haven’t Been Cleared Of COVID-19 Yet— Kaduna Governor 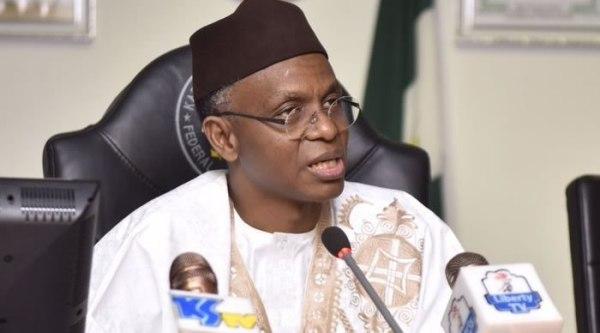 Malam Nasir El-Rufai, the Governor of Kaduna State, on Wednesday, stated that he is yet to be cleared of the disease.

The governor said this via his twitter handle after chairing a virtual meeting of the State Executive Council in the state.

This was the first time he would chair a meeting since he tested positive for the virus.

He, however,  noted that he would personally announce to the public as soon as he is declared negative of the disease.

He urged Nigerians to ignore any report insinuating that he was cleared of the disease and assured that he would personally announce the news when he is confirmed negative.

The governor stated via his twitter account at 5:08 that “earlier Wednesday 10am -2pm, I took a few hours during isolation to chair a virtual meeting of the State Executive Council.

“I haven’t been cleared of COVID-19 yet and will personally announce when confirmed negative. Ignore fake news even if you like it,” the governor said.