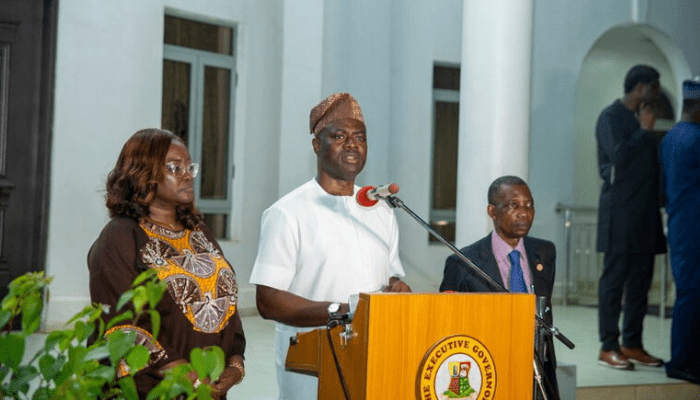 In a series of tweets, the governor said “sadly, the two of the six positive cases confirmed today had already passed away and the total number of deaths is now six”.

He said 17 confirmed COVID-19 patients had received their second NEGATIVE test results and have been discharged.

“This brings the number of discharged cases in Oyo State to seventy-five,” the governor said.

Makinde also stated that the COVID-19 confirmation tests for six suspected cases came back POSITIVE as at Tuesday.

“One case is from iSON Xperiences and one each from Ibadan South West, Ibadan South East, Surulere, Ido and Egbeda Local Government Areas.