Coronavirus could be reaching its peak according to UK study

The deadly Coronavirus could be reaching its peak according to new computer modelling done by UK scientists. Some expect that the virus 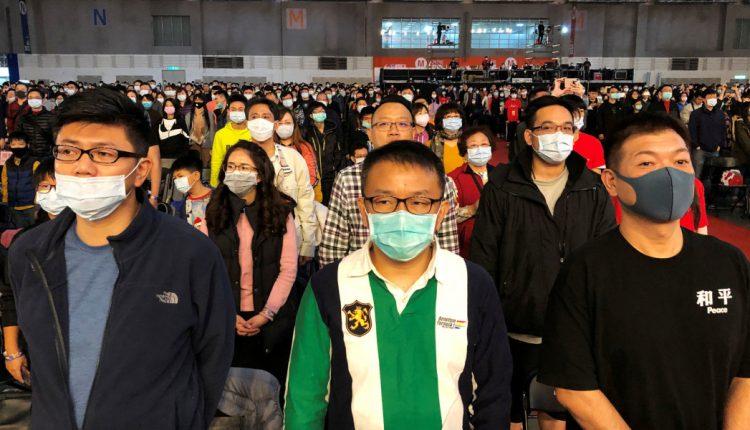 The deadly Coronavirus could be reaching its peak according to new computer modelling done by UK scientists.

Some expect that the virus  might have infected at least 500,000 people in Wuhan, the Chinese city at the epicenter of the global outbreak, by the time it peaks in coming weeks. But most of those people won’t know it.

The typically bustling megacity, where the so-called 2019-nCoV virus emerged late last year, has been in effective lockdown since Jan. 23, restricting the movement of 11 million people.

“There’s a lot of uncertainty, so I’m cautious about picking out a single value for the peak, but it’s possible based on current data we might see a peak prevalence over 5%.”

That would potentially mean at least 1 in 20 people would have been infected in the city by the time the epidemic peaks, Kucharski said, adding that this may change if transmission patterns slow in coming days.

The prediction doesn’t indicate a coming surge in cases in Wuhan, but that the current cumulative total doesn’t reflect all infections, especially mild ones, that have occurred.

Health authorities in China and around the world are anxiously waiting to know whether the world’s largest known quarantine effort has been effective in slowing the spread of the pneumonia-causing virus in Wuhan and across other cities in Hubei province, a landlocked region of 60 million people.

Kucharski, whose research focuses on the dynamics of infectious diseases, and colleagues have based their modeling on a range of assumptions about the 2019-nCoV virus. These include an incubation period of 5.2 days, a delay from the onset of symptoms to confirmation of infection of 6.1 days, and about 10 million people being at risk of infection in Wuhan.

Cruise Ship Rejected by Five Ports Runs Out of Options