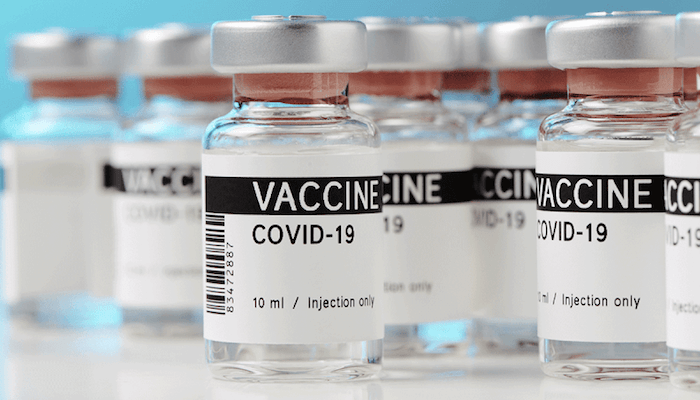 The People’s Vaccine Alliance has berated the proposed terms for waiving intellectual property rights on COVID-19 vaccine production, calling it a half measure that will not proffer an overarching solution to vaccine inequity.

Max Lawson, co-chair of the group in a mailed response to BusinessDay said the proposal does little to address patents beyond the existing flexibilities in the Trade-Related Aspects of Intellectual Property Rights (TRIPS) between all member nations of the World Trade Organisation (WTO).

It ignores other intellectual property barriers like trade secrets that stand in the way of vaccine manufacturers, Lawson said, noting that by focusing only on vaccines and leaving out the issue of COVID-19 treatments, lifesaving treatments could be out of reach for millions.

There is a tentative agreement among the four World Trade Organisation members that still need formal approvals from the parties before it can be considered official, a proposed document reviewed by Reuters suggests.

In talks brokered by Ngozi Okonjo-Iweala, WTO director-general, the United States, European Union, India and South Africa broke, a tentative agreement was reached, which is considered more limited in scope than a broad proposal that had won general backing.

The agreement, however, still needs formal approvals from the parties before it can be considered official.

“This leaked proposal is not the comprehensive TRIPS waiver demanded by over 100 governments. Unless it is significantly improved it will not do enough to bring an end to vaccine apartheid and ensure access for all,” the co-chair explained

“In a crisis, half measures are not acceptable. Every barrier to accessing these crucial vaccines and treatments must be cleared away. We urge member states to return to the negotiating table and come back with a comprehensive waiver that will work to cut short this pandemic and guarantee everyone is protected.”

After almost 18 months of stalling, countries are finally considering giving up intellectual property rules on the COVID-19 vaccine.

Part of the considerations highlighted in a document leaked includes whether the length of any patent waivers would be three years or five years and whether it would apply only to patents for COVID-19 vaccines.

The document authorises the use of “patented subject matter required for the production and supply of COVID-19 vaccines without the consent of the right holder to the extent necessary to address the COVID-19 pandemic”.

It said IP rights would also be waived for ingredients and processes necessary for COVID-19 vaccine manufacture, a move aimed at granting critical know-how to many countries lacking expertise, especially for advanced mRNA-type vaccines.

The text contained several limitations, including that the waiver is only available to WTO member countries that exported less than 10 percent of global exports of COVID-19 vaccine doses in 2021.

The tentative agreement does not include COVID-19 treatments or tests, and the limitations would likely exclude China from any waiver, a source familiar with the negotiations said.

It also gives no chance to countries such as Nigeria and some other African countries listed to receive the mRNA vaccine production technology from the World Health Organisation.

The text, which was produced in negotiations last week, was being circulated to officials in Brussels, Washington, Johannesburg and New Delhi before being presented to other WTO members. Adoption of the IP waiver by the consensus-driven organisation is far from certain.

USTR spokesman Adam Hodge said the informal discussions among the four principal parties had not yet resulted in an agreement but had produced a promising compromise and consultations were continuing.

“The difficult and protracted process has resulted in a compromise outcome that offers the most promising path toward achieving a concrete and meaningful outcome,” Hodge said in an emailed statement.