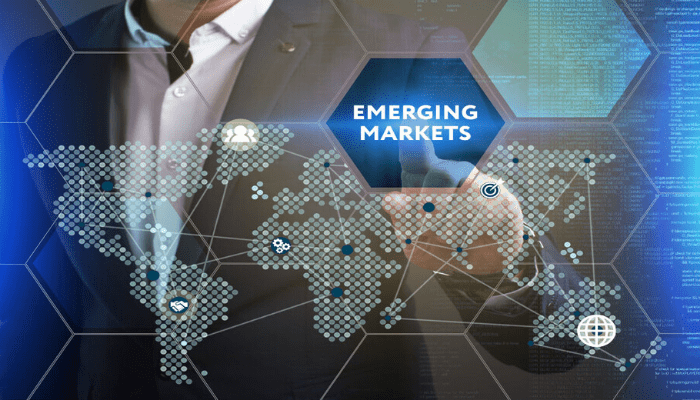 Emerging Markets might have bounced back from an historic capital outflow in March caused by the Coronavirus outbreak, but they are not out of the woods yet.

Flows to Emerging Markets in May fell by more than half to $4.1bn with equities flow to markets outside China still depressed, IIF reports. This marks a slowdown from April’s $18.6bn capital importation that reversed a record outflow in the previous month.

Emerging Markets suffered around $75bn capital flight in March where a wider spread of the new Coronavirus disease roiled markets.

“During April and May, the cascading nature of the pandemic left some EM markets depressed, while others stabilized,” said the Washington-based institution. “We’ve started to see some of the more beaten down parts of the capital markets play catch-up and there is a great deal of focus on how sustained this trend will be and how broadly it is felt across emerging markets.”

Only $700m of equity investment was recorded in May. Markets outside China suffered $4.1bn outflows while flows to Chinese equities saw a net inflow of $4.8bn highlighting the divergence in performance between China and the rest of the Emerging Markets complex, said IIF.

Debt flows continued to pick up but at a sluggish pace reaching $3.5bn in the month.

Regionally, Emerging Markets in Asia, Europe and Latin America got the bigger pie.

The growing tensions between US and China leading up to America’s November polls is adverse to emerging markets, said IIF adding that eyes would remain on China’s apex bank to see whether it would allow the Yuan depreciate further.

However, the IIF noted that negative sentiments towards emerging markets recently reached extreme levels encouraging expectations of a period of stabilization that would see conversations around opportunities in the markets, not just risks.

“We see this shift in sentiments as healthy, reflecting deeply discounted valuations in many places which mean that adverse economic outcomes and weak growth are largely priced,” IIF said.

Since April, Nigerian stocks have chopped down year’s loss of around 20% to 6%. The rally has been largely driven by local investors while their foreign counterparts have mostly stayed on the sidelines due to currency risk.

On the debt-side Nigeria’s Eurobonds yield in the same period crashed to single digits as offshore players returned to the market.