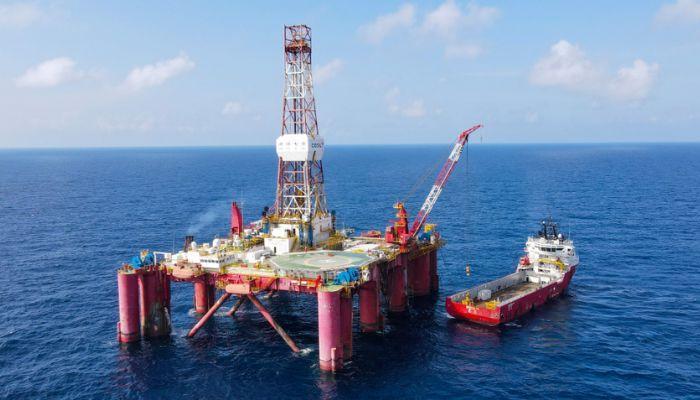 As a part of India’s energy diversification playbook, it may soon secure a long-term crude oil supply deal from Namibia. According to a report by Mint, the development comes against the backdrop of oil discoveries by French oil majors TotalEnergies and Shell Plc.

“There has been a huge find in Namibia in February this year. We get some oil from Namibia but not in large quantities. This is a long-term contract that we are looking for as it sequesters us from the vagaries of the global energy markets,” an official aware of the matter said.

The Organisation of Petroleum Exporting Countries (OPEC+) announced a sharp cut of two million barrels per day in the output amid high energy prices. It also planned on imposing a price cap on Russian oil. This might impact India as it has been receiving oil at heavy discounts from Russia since the start of the Russia-Ukraine war.

Namibia has recently found one of the world’s largest oil deposits in its territory. They may reportedly contain recoverable reserves of around 6.5 billion barrels of oil.

“Results from our exploration wells are encouraging, establishing the presence of a working petroleum system with light oil. We’ll continue evaluating the data and conduct further exploration activity to determine the extent of the system and how much of the hydrocarbons can be recovered. We look forward to continued close collaboration with our partners NAMCOR, QatarEnergy and the government of Namibia,” a spokesperson of Shell said.