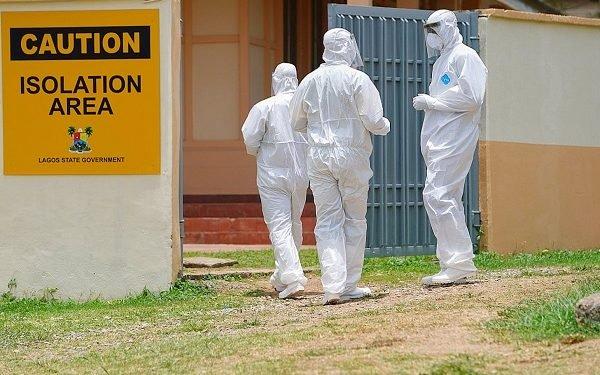 Activity in the global mergers and acquisitions space p lunged 28percent in the first quarter of 2020 to its lowest level since 2016 as the devastating economic effects of the coronavirus pandemic took hold in March, compounding a slow start to the year for dealmakers.

Asia volumes dropped 17% year-on-year to $ 142.9 billion. Europe saw its deal volume more than double to $ 232 billion thanks to a handful of mega- deals clinched just weeks before the virus started battering the continent’s economies.

With large swathes of the globe shut down, the M& A pipeline remains patchy and likely to be dominated by rescue deals, restructurings and nationalizations as governments and cent ral banks try to shore the economy up.

“This crisis is unique. It is something that our generation has never witnessed before,” said Luigi de Vecchi, chairman of EMEA banking capital markets advisory at Citigroup.

“When stock markets tumble 30% you need to hope to renegotiate a deal if you have the contractual ability to do so. However, if you haven’t reached an agreement you are likely to delay the signing until you have better visibility,” he said

“We have seen the number of deals announced globally drop 43% year- over- year in the last two weeks,” said Bank of America’s global M& A head Pat rick Ramsey, adding the downward trend was expected to continue into the second quarter.

“Once we get to the back- end of this, we will see a meaningful snapback in activity. The degree of that snap-back will depend on the economic outlook and equity market recovery,” Ramsey said.