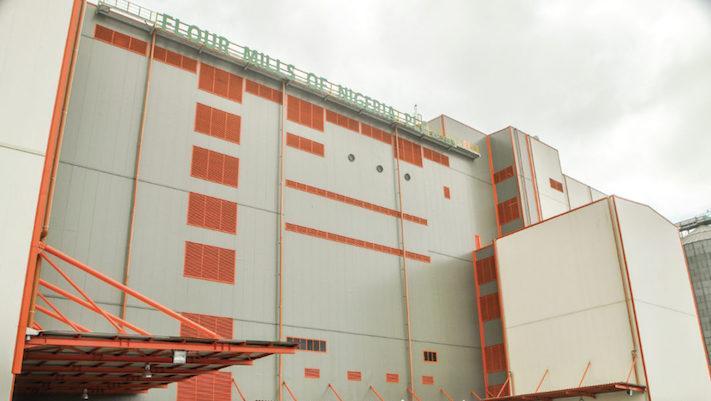 Flour Mills of Nigeria Plc (FMN) has received all the required regulatory approvals to proceed with its acquisition of Honeywell Flour Mills Plc in a deal worth more than N82 billion, BusinessDay learnt last night.

Our reporters learnt that the board of the two companies will now hold their completion board meetings to seal the landmark merger, with directors of Flour Mills likely to be meeting this morning.

On November 22, 2021, Flour Mills announced it had reached a deal with the owners of Honeywell Flour to acquire a controlling stake in the latter.

According to the statement, “for the proposed combination of FMN through its affiliates and Honeywell Flour Mills Plc, a portfolio company of Honeywell Group Limited (HGL). At a total enterprise value of N80 billion, HGL will dispose of a 71.69 percent stake in HFMP to FMN.”

On completion, FMN’s controlling stake in HFM will reach 76.75 percent.

The combination of Flour Mills Nigeria and the flour mills unit of Honeywell Group will form a formidable entity and an unassailable market leader in the agro-allied sector in Nigeria, according to industry players and market analysts.

Flour Mills Nigeria is believed to hold about 40 per cent of the flour business in Nigeria and its leadership in the sector will become even more secure following the combination with Honeywell Flour, which has a production capacity of 835,000 metric tonnes of food per annum.

BusinessDay learnt that the deal has been helped by several factors including the fact that the combination is a “strategic fit” and also the leaders of the two businesses including their chairmen have known themselves for a very long time and have mutual respect for one another.

Flour Mills, which was established in 1960, says it has been in the vanguard of feeding the nation for the past 60 years.

Under the deal, Honeywell Group will dispose of a 71.69 percent stake in its flour business to FMN based on an enterprise value of NGN80 billion.