FCMB announces resignation of directors from board 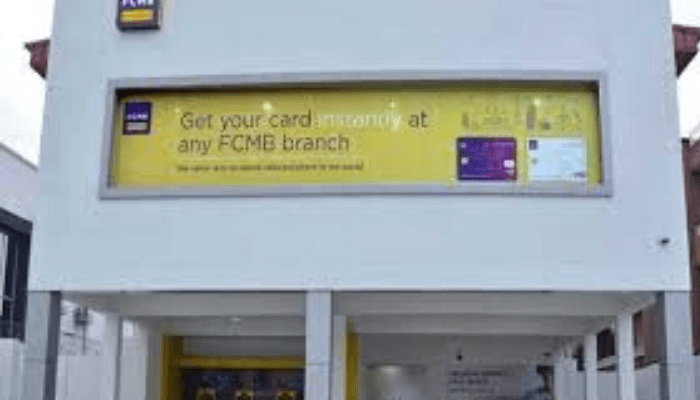 FCMB Group Plc. has announced the resignation of two directors, Olutola Mobolurin and Olusegun Odubogun from the Company’s Board.

This was part of decision reached at the end of the board’s general meeting. In a corporate disclosure posted on the Nigerian Stock

Exchange NSE and signed by the Company’s Secretary said “Both directors however remain as directors on the Board of the Group’s subsidiary First City Monument Bank Limited.”

The group recently announced that its pensions arm, FCMB Pensions Limited has entered into an agreement to acquire 96percent of Aiico Pensions Limited. The acquisition was said to be part of its strategy to grow the Group’s investment management portfolio and build on the inherent synergies between its pension arm and its retail banking operations.

Its financial results for the year ended December 31, 2019 revealed that the Group’s gross revenue increased to N188 billion compared to N177.2billion in 2018. Its profit before tax also rose by 9% to N20.1 billion.

Big Tech bosses told they have ‘too much power’