The Young King and Bigpersonism 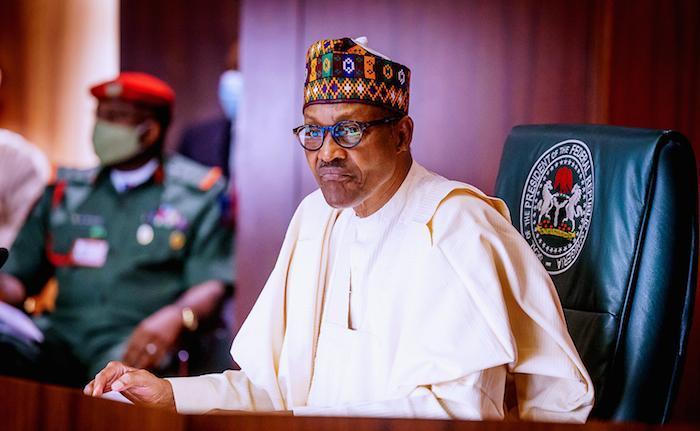 “The Young King” is one of my favourite Oscar Wilde stories. It is about a young monarch aged 16 who has a dream a few days before a big ceremony planned in his honour. In the dream, the king wanders into the streets of his kingdom and sees his subjects suffering, dressed wretchedly in filthy rags. Not recognising him, they start complaining loudly that their king, though a mere man like them, lives in opulence while they struggle. “We grow the grapes, but another drinks the wine. We sow the corn, but our own table is bare. We are slaves though men call us free,” they said.

Moved by his dream, on waking up, the young king decides he will no longer wear the lavish robes and crown his aides prepared him for the ceremony. “Sell them and give the proceeds given to the poor,” he orders. Instead of luxurious linen and a jewelled crown, he chose instead to wear simple clothes and a crown of shrubs. But to his surprise, when he appeared before his subjects, they laughed and said surely this could not be their king.

“But I am,” said the young ruler, telling them of his dream to explain why he did away with his expensive garments and crown. The people shook their head disapprovingly. “To toil for a master is bitter but to have no master to toil for is more bitter still. Go back to thy palace and put on thy fine linen. What hast thou to do with us and what we suffer?” they responded. The young king went back to his palace, depressed and confused by this reaction.

The story reminds me of an observation by Remi Fani-Kayode, once deputy premier of Western Nigeria, who in the early 1960s said of Nigerian politicians like himself: “We know it is wrong to drive about in big American cars, but the people expect it of us. If we did not conform to their expectations, we would lose their respect.”

Even back then, you had to be seen as wealthy to be taken seriously as a Nigerian leader. Today’s history books emphasise Nnamdi Azikiwe’s charisma and eloquence, but aside these qualities, Zik’s authority also stemmed from the fact he was a wealthy man for his time. He owned successful media businesses and used his political influence to gain a foothold in Nigeria’s colonial banking sector.

So even though Buhari is not rich, he has still been seen as a Big Person since the 1980s, which is the key to him ever having being treated seriously as a leader in Nigeria. I cannot think of a single significant political leader in southern Nigeria that is not a wealthy person.

Meanwhile, after an early attempt at politics, Obafemi Awolowo decided to take a break from it, vowing not to return until he had made some real money. Awo had noticed Nigerian crowds didn’t pay much attention to what a man of moderate means said, however brilliant his utterances. But when an affluent person spoke, people listened attentively.

In any democracy, power is reliant on crowd support. The easiest way to emerging leader of a crowd is by conforming to its expectations of how a leader is supposed to look, speak, and act. If you do not conform to those expectations, then, as Fani-Kayode suggested, you risk the crowd not respecting you. And if the crowd does not respect you, how can you lead it? The main problem here is not the would-be leader’s need to win people’s respect, the main problem is that, as a rule of thumb, Nigerian crowds won’t respect you if you’re not wealthy.

President Buhari is probably the only Nigerian politician today who is not rich yet enjoys sizeable crowd support. But these are mostly northern crowds; generally speaking, northern Nigeria has not yet been penetrated by materialistic worldviews anywhere close to southern Nigeria. Moreover, right from 2003 when Buhari first ran for president, he enjoyed the status of being a former Head-of-State, which of itself confers an unparalleled prestige in Nigerian society.

So even though Buhari is not rich, he has still been seen as a Big Person since the 1980s, which is the key to him ever having being treated seriously as a leader in Nigeria. I cannot think of a single significant political leader in southern Nigeria that is not a wealthy person. Because while Nigerians complain about their leaders’ corruption, nothing quite impresses the Nigerian as much as wealth. And despite all protestations to the contrary, Nigerian society, even at its highest echelons, really doesn’t care how you came about your money. What matters is having it and not getting caught if you got it illegally.

In such a reality, it is difficult to see what exactly the incentive is for the Nigerian in power not to loot the public treasury and help perpetuate a rigged system. Especially when today’s Nigeria, unlike in the era of Awolowo and Azikiwe, is rarely a place you can honestly make the kind of money you need to be treated seriously as a leader. Perhaps if you’re a super-talented musician or entertainer. But those are far and few between.

Which leaves most potential Nigerian would-be leaders with an awful choice: make serious money by any means necessary and command the attention and respect of Nigerian crowds or, like Oscar Wilde’s young king, believe noble intentions and empathy are what really matter, and get laughed away. It is hardly rocket science to figure out which option most would-be leaders will go for.