The internet, free speech and responsibility (3) 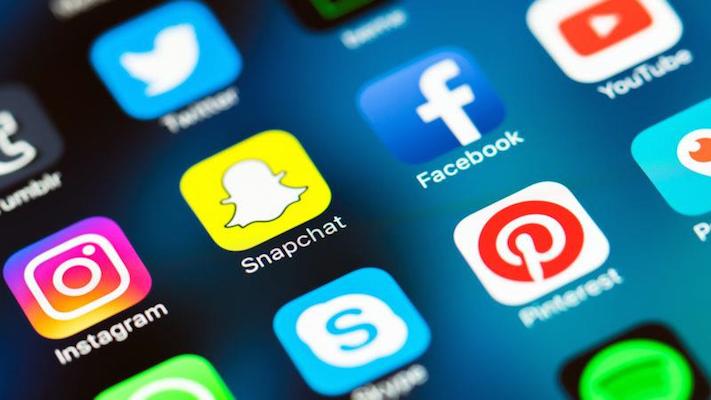 They seem somewhat overwhelming, don’t they? That is because all the relevant stakeholders are still trying to figure out what to do. If you regulate too much, you end up stifling free spech, probably creating fascist nirvanas in tandem. A continued laissez-faire approach is, however, no longer tenable.

In mid-July 2021, South Africa suffered riots owing supposedly to the imprisonment of former president Jacob Zuma. According to Daily Maverick, a highly rated South African newspaper renowned for its excellent investigative journalism, the riots were not spontaneous but were instead planned by former intelligence officials loyal to Mr Zuma. The initial frontline was social media. Thereafter, everywhere. South Africa’s president Cyril Ramaphosa would later corroborate the gist of the story in a national television address.

What is probably instructive in the English approach is that the social media regulation proposals are coming from civil society and the citizenry; albeit facilitated by the UK government

Incidentally, about the same time in mid-July, the United States’ president, Joe Biden, vented frustrations of his own. “They are killing people”, says Mr Biden, in reaction to misinformation about Covid-19 vaccines on social media, especially Facebook, after news broke that his government had been flagging false posts on the platform. And perhaps an indication of the clout of the Big Tech lobby, Mr Biden later softened his stance on Facebook, spreading the blame further afield.

In mid-July 2021 still, English football stars of African descent became victims of racist venom, after England lost to Italy on penalty shots they took in the final match of the 2020 UEFA European Championship. The European title was a much sought after prize, after eluding England for more than half a century. England last won the championship in 1996. Perhaps because of the anonymity of social media, the racist abuses were unrestrained. In the aftermath, the UK government wants to adopt greater control measures for social media.

In fact, by autumn, the British House of Commons plans to debate an “Online Safety Bill”. Hitherto, the social media bill was aimed at just addressing hate speech and online bullying. The recent unfortunate incidents have, however, motivated the imperative to also address the anonymity that perhaps underpins the unrestrained online virulence. According to the Financial Times, the revamped bill “would require social media platforms to provide a voluntary identity verification service.”

What is probably instructive in the English approach is that the social media regulation proposals are coming from civil society and the citizenry; albeit facilitated by the UK government, which hosts the site of the online petition. In fact, there were already more than half a million signatories to the “Make verified ID a requirement for opening a social media account” online petition at the time of reporting by the FT in mid-July 2021.

According to the FT, the UK Online Safety Bill mandates a more stringent duty of care on internet platforms, with potential penalties of up to £18 million or 10 percent of the erring firm’s global turnover. Some level of anonymity would still remain, though, to ensure the still valuable life-enhancing benefits it offers to disadvantaged persons and groups in society continues to endure.

The UK approach offers lessons for Nigeria and other African countries, which are similarly trying to regulate social media but encounter citizen distrust about their real intentions. There is good reason to worry that African governments fancy regulating social media for darker reasons. In the event that these governments actually seek to truly make internet platforms more accountable, then there are increasingly internationally acceptable ways to do so.

In fact, it is probably poor statecraft now for any government to come across as a villain on a matter that model democracies around the world are working on solving in ways that ensure human rights and free speech are preserved. For social media regulation to work, however, whether in America, England, or Nigeria, there must be buy-in by the governed. It has to be bottom-up. That is, it must be driven by civil society and the citizenry.